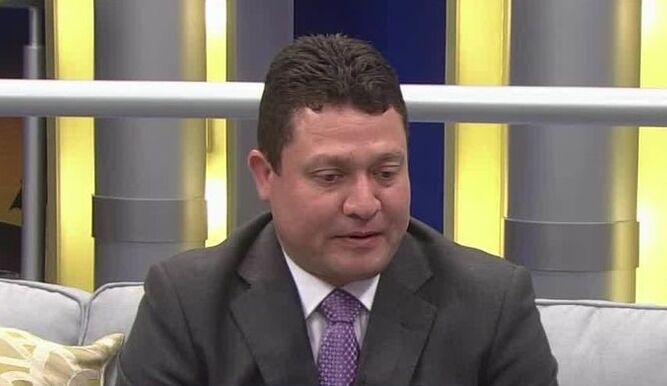 Abraham Williams Gallardo, recognized as the "protected witness" in investigations of embezzlement in the National Aid Program (PAN), which involves multiple former high rollers was released from prison to house arrest on Thursday, March 28.

Williams Gallardo, ex-head of purchasing of the PAN in the Martinelli government, has been detained since October 8 of last year, when he was extradited from Costa Rica, at a time when he intended to return to Panama. Since then, he has been in preventive detention in the case of alleged embezzlement in the housing and roof contracts of the Ministry of Housing, which was managed in the PAN during the previous government.

The Fifteenth Court granted him the precautionary measure to prevent him from leaving the country on January 28, but the Anticorruption Prosecutor filed an appeal to this decision, which kept him in prison.

The Second Court resolved the appeal of the prosecution and changed the precautionary measure to house arrest, through a resolution dated March 15

Williams Gallardo is already in his residence, and he must sign at the court every Friday  reports TVN.
n addition to the floors and roofs case  Williams Gallardo is investigated for alleged embezzlement in the purchase of backpacks and another process of money laundering; in the last two cases he has release guarantees.
pan embezzlement
Share
Previous Post
Fuel prices increase on February 28
Next Post
CON-19 virus reaches Mexico and 50 countries