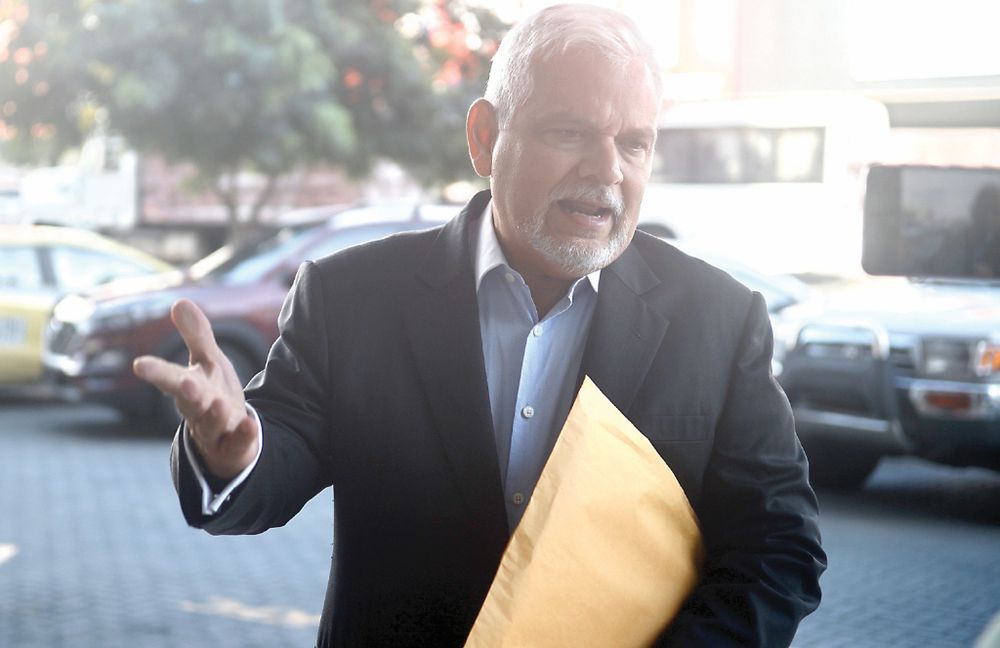 The Special Anti-Corruption Prosecutor's questioning of Jaime Lasso,  Panama’s former ambassador to South Korea, over links to the Odebrecht bribery scandal  was suspended on Thursday afternoon and will resume on Monday, February 17.

Documents of  the Lava Jato operation unveiled in 2019, to which TVN News had access show  Poseidón Enterprises LLC, linked  to Michelle Lasso, daughter of the former ambassador

Jaime Lasso, received several payments of $400,000  t through the Meinl Bank in  Antigua, which also brought together 42 other offshore accounts used by Odebrecht.

In addition, investigations carried out by the Public Prosecutor indicate that Lasso would have received at least $10 million from the Brazilian construction company, money that went into the coffers of the Panamanizta n Party through various companies.

In 2017, La Estrella de Panamá, revealed that the supposed money received by Lasso, was used for the election campaign of the former president, Juan Carlos Varela

In a phone conversation with TVN News, at the time, Lasso denied receiving that amount of money.