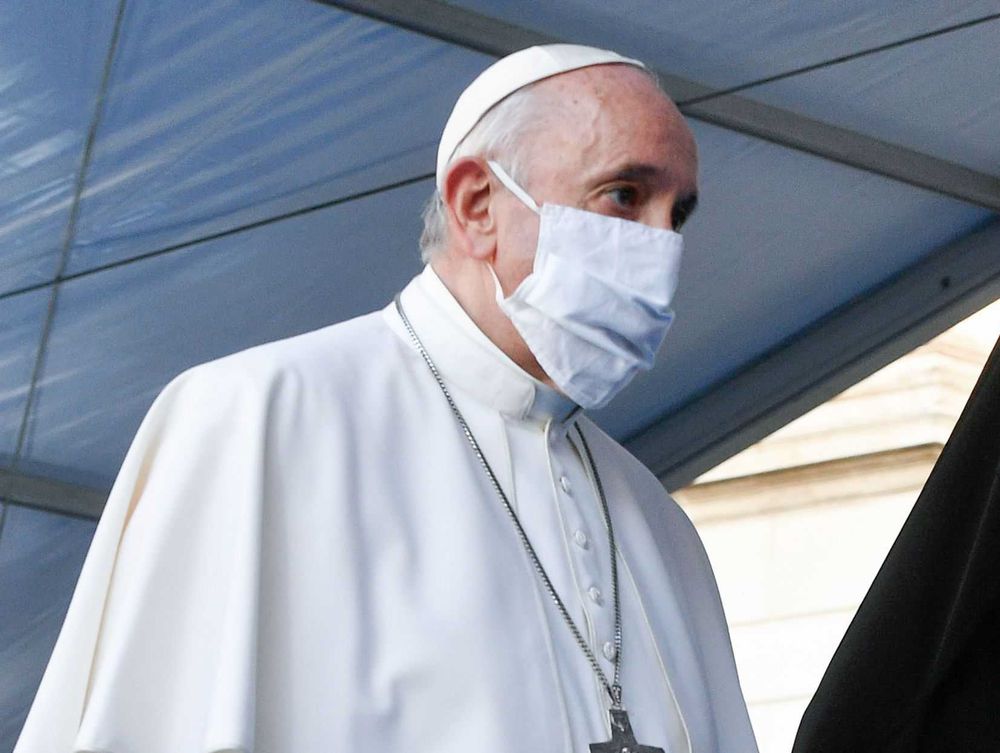 The declaration by  Pope Francis in support of civil union laws for same-sex couples, saying that homosexual people have the right to be with each other will pose a challenge for local followers who have demonstrated against same-sex marriage.

“They are children of God and they have the right to have a family. No one can be thrown out of the family, nor can life be made impossible for that, ”Pope Francis is quoted in a new documentary. “What we have to have is a civil union law; in this way, they are legally protected ”.

The comments, in stark contrast to the positions of his predecessors, are likely to provoke controversy among  local Catholics.

The pontiff spoke about same-sex civil unions during an interview with filmmaker Evgeny Afineevsky for his documentary Francesco , which premiered in Rome on October 21.

Before being elected pope, Francisco served as archbishop of Buenos Aires and, in that role, advocated for same-sex civil unions in an attempt to block a gay marriage law. However, as pope, he had never publicly spoken in favor of civil unions.

The documentary narrates Pope Francis' approach to urgent social problems and pastoral ministry among those who live, in the words of the pontiff, "on the existential peripheries."

Panamá is heavily Catholic, and the Church has a ton of clout. Consequently, this change by the Pope should reduce religious opposition to civil unions. Haters still gonna hate

Well here we go again. First the Vatican gets rid of Purgatory then St. Christopher and now we give the OK for his flock of FAIRIES to be above the law, isn't this delightful? As I have stated many times before, this is a cult that only takes care of themselves and collects $$$ from those that can least afford it. COME ON PEOPLE AND SMARTEN UP!! This is the largest scam the world has and Catholics are the biggest fools, you are not going to heaven - you are only supporting the HOMOS and DYKES that you are holding in this highly respected order, QUIT being conned that you are going to heaven because you respected the largest criminal organization in the world. I am a recovered catholic and thank GOD. I can now I see the world through clear eyes and have thrown the CON people [priests and nuns] into their own slutty mire. Let them screw each other if they think it will get them into heaven but leave the population to live a fearless life.

I am certain that this will pose the same level of moral dilemma as the commandment against adultery has posed. Jajajaja

With guys like Harry and Gypsum. we would soon be back in the days of the Witches of Salem. I was brought up in the days of rigidity in the Church and welcome the light Pope Francis is shining into dark corners. Dominus vobiscum

This comes on the heels of two devil worshipping whores desecrating an alter by having sex acts with a priest. Happened last week in New Orleans. It's time for Catholics to look for a more conservative branch of Christianity. The debauchery coming out of the Vatican these days is to much to stomach.