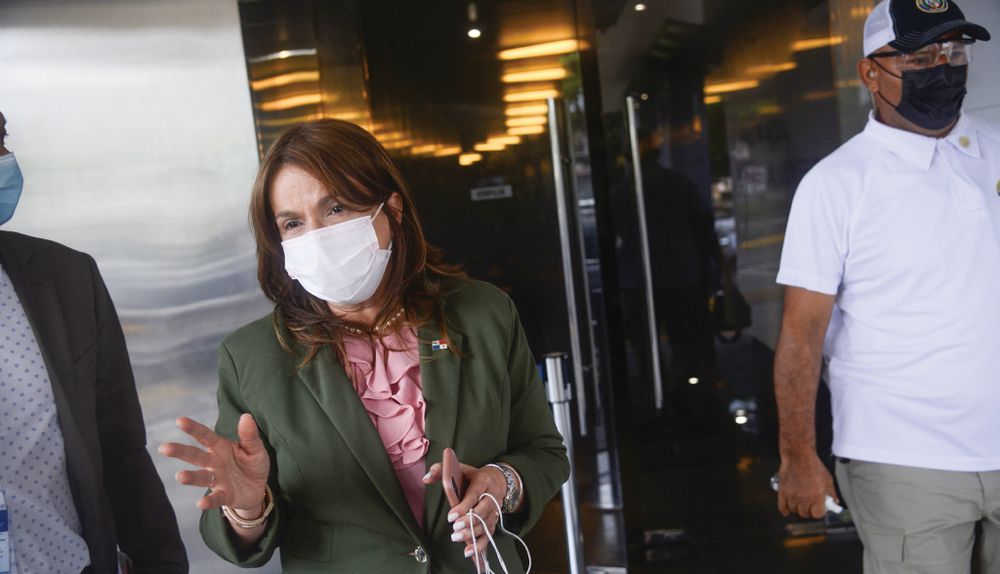 The economic effects of the coronavirus pandemic have forced thousands of students from private schools to  plan to migrate to public schools says Panama’s Ministry of Eduction. (Meduca)

Education  Minister Maruja Gorday de Villalobos, reports that so far over  2,300 students from private schools have requested a place in the public sector.

There are some 160,000 students in private schools and ir is anticipated that 10-20% will seek to transfer. During a session in the Budget Committee of the National Assembly, The Minister said that in recent months they held more than 30 meetings with parents and owners of private schools.

The private sector presented a proposal in July, asking  Meduca for $100 per student to face the difficult situation that some families have. "I had to break the news that the Meduca funds did not have the capacity for that demand," she said.

She said that any support for private schools would be in conjunction with the Ministry of Economy and Finance (MEF)which  has been very clear that at this time that amount is not available.” she said.

The Ministry fas asked private schools for information on how many parents lost their jobs during the health crisis.

The vice president of the National Union of Private Schools (Uncep), Kathya Echeverría, said that they view the current situation with "great concern"

"We understand that there are many needs in public schools, but we ask the Government to also look at private schools where there are also children of Panamanians," Echeverría argued.

PUBLIC schools in the u.s. are better then most private schools here. at least the teachers have really college degrees to be allowed to teach, many here do not. I have my girls in a private school here, it is a huge step up from the public system here, but of course I pay for it, where the public school is free so they have much lower standards on everything and less supplies and tools to work with.

Coiba, that is not correct.

Private schools in the USA are some of the finest. Public schools are just BLM Antifa training centers. In Panama there is a teachers union and laws that limit or prevent competent teachers from being flown in. It's the same with doctors and nurses you have to accept the low quality that Panama produces because outside talent is prohibited. This is part of the reason Panama will never escape 3rd world status.

@Harry: Thats why YOU are here. Come one, teach them how its done...bring in the best of the US-School-System....oohhh wait a minute.....

That's crazy given how terrible the school system is in Panama. They want kids into the public Cortizo PRD indoctrination centers. Parents should fight to keep the private schools open. Sadly as has been pointed out on this site the Panamanian people have no fight left in them, they just obey.