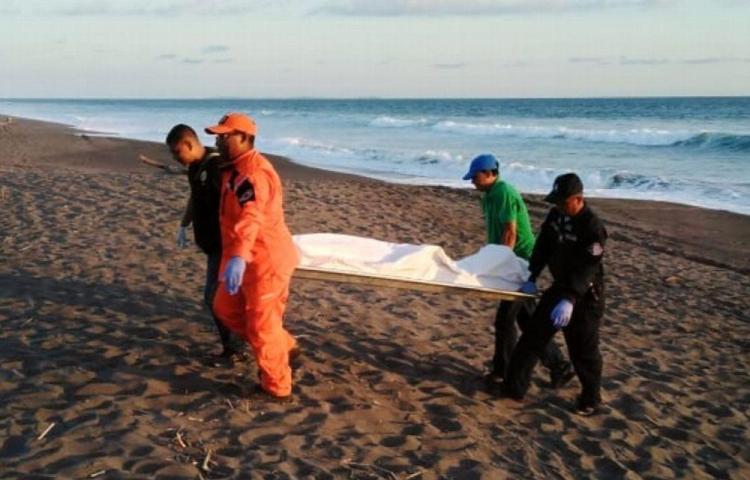 American lawyer Michael Cornelius Fundeberger 58, a native of Missouri,  was drowned on the beach in La Barqueta, in Alanje,  Chiriqui on Wednesday afternoon, December 12. He was apparently caught by the undertow and dragged into the ocean to  become the 26th drowning victim in the province this year Rescuers of the Joint Task Force (Sinaproc) who tried to save him, recovered the body. Authorities have issued multiple warnings about the dangers of waves on the Pacific beaches.