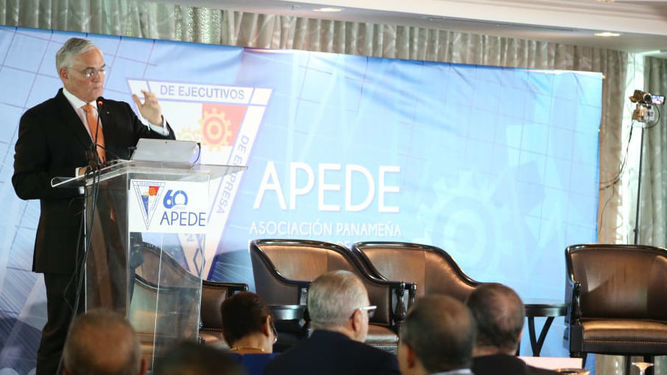 PRESIDENT  Donald  Trump’s new  tariffs  on Chinses imports to the US could impact  the Panama Canal warned the authority’s administrator, Jorge Luis Quijano, on Tuesday, September 18

The Office of Foreign Trade of the United States formalized on Monday the entry into force of a 10% tariff to a list of almost 6,000  Chinese products valued at $200 billion.

Quijano reiterated that 68% of merchandise that goes through the Canal goes to or comes from the United States biggest user of the Panamanian waterway.

The administrator, who was participating in a  logistics the forum organized by the Panamanian Association of Business Executives (Apede)  said that alhough the current fiscal year remains positive the Canal is in the middle of the threats posed by Trump’s announcement and the Canal Authority will have to evaluate its effects.