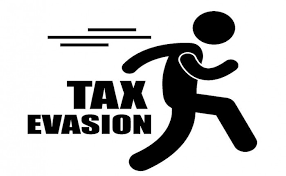 PANAMA  has the lowest rate of tax collection in relation to the GDP in Latin America and income tax exemptions for individuals and companies cost the State of $727 million in 2016, says  Publio Cortés, general director of income.

Thet sacrifice has increased in recent years,  In the fiscal year 2014, the figure was $500 million.

Cortés said told La Prensa that to reach the regional average of collection, he recommends reviewing the exemptions - about 110, according to a previous report by the Ministry of Economy and Finance- and fighting tax evasion with more tools.