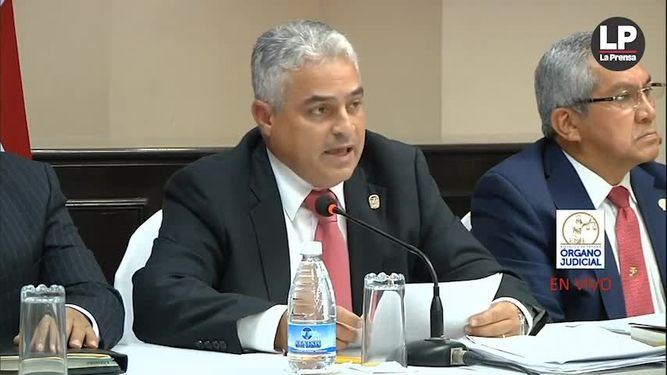 PANAMA’S Supreme  Court has rejected a bail application by former president Ricardo Martinelli, who has been held in El Renacer prison, since his extradition from the USA  on June 11.

With a majority vote of 5 to 4, after an 11-hour hearing the plenum of the Court of rejected the request in the case in which Martinelli is charged with illegal wiretapping.

With his economic resources, and Italian citizenship he was considered a possible no-show at hearings and as some of the spying equipment has not been recovered the possibility of destruction of evidence exists.

According to Judge De León, president of the plenary, the Defendant Martinelli's defense only informed the court that he is not involved in the eavesdropping, but did not provide more information about the untying of their client with the facts.

Regarding the state of health of the ex-ruler, the ruling indicates that the Judge of Guarantees  Jerónimo Mejía has guaranteed due process for his medical needs.