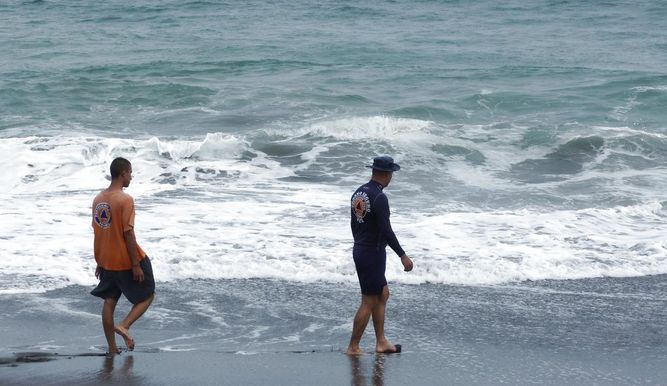 The Gulf and the Bay of Panama, the Bay of Parita, the Gulf of San Miguel and Los Santos, will be the areas that will be mainly impacted.