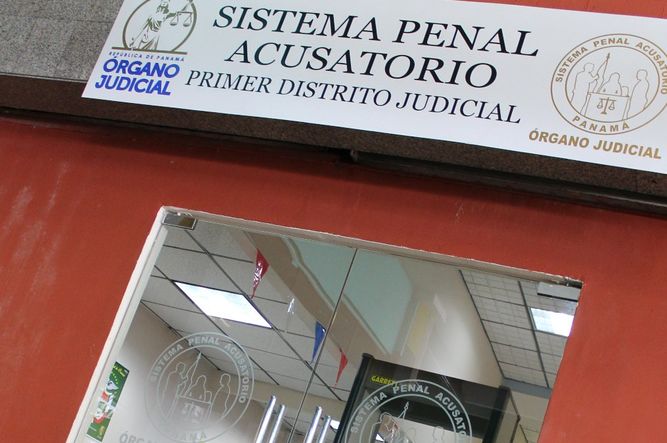 Juan Castillo became the second judge to be recused from the high profile  “El Gallero” [cock fighting enthusiast] drug case on Monday, September 24   after an appeal by 14 defense lawyers because he had previously participated in hearings representing the Drug Prosecutor's Office.

The case involves a drug ring allegedly centered on the mayor’s office in Los Santos. At the time of the  El Gallero police operation raid, a fleet of  20 cars was seized including a $300,000 Lamborghini driven by a man earning $600 a month.

Judge Justo Vargas, had been recused earlier because he had knowledge of the case in the investigation phase.

Two former National Police officers who were dismissed are among six people in preventive detention and nine others have precautionary measures from house to country arrest. The intermediate hearing with a new judge will now be held on Monday, October 1.