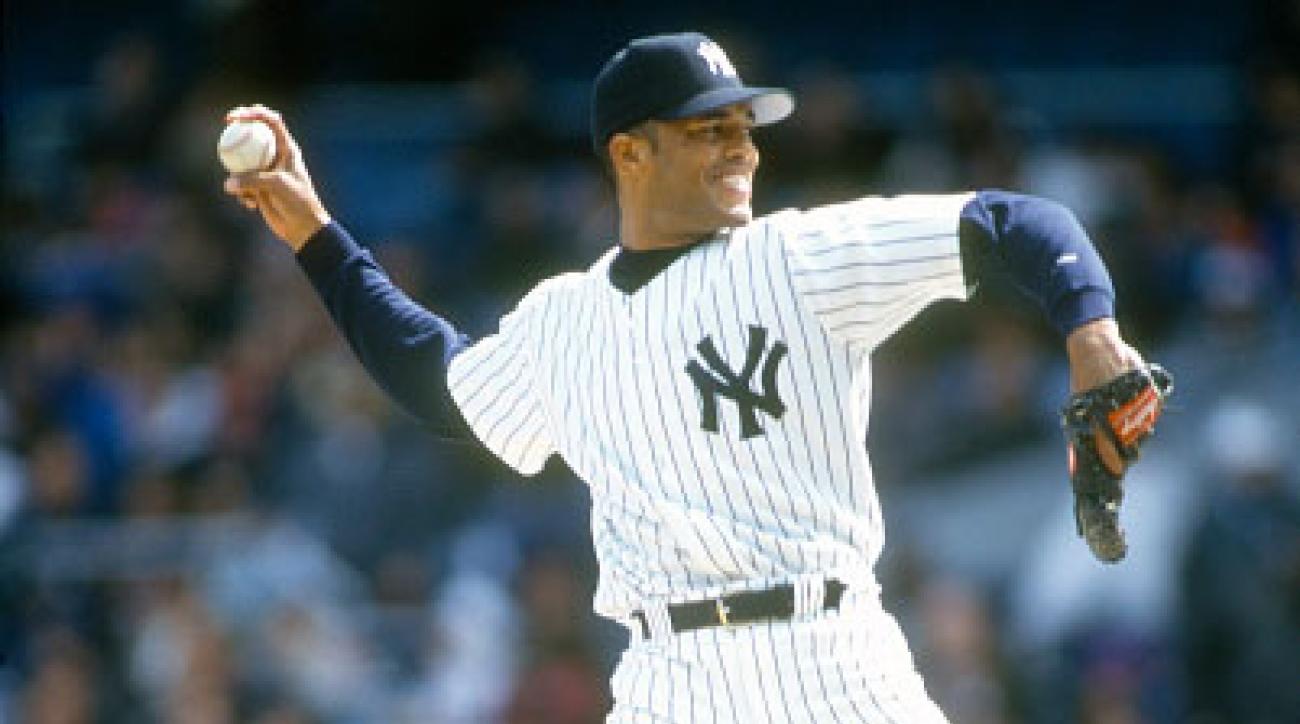 The New York Yankees closer, Mariano Rivera, has become the second Panamanian to be elected to the Baseball Hall of Fame,  and the first player ever to get 100 percent of the votes The “Puerto Caimito Express” joins Rod Carew who entered in 1991.

Rivera, 49, received 100% of the votes of the members of the Baseball Writers Association of America at his first opportunity to be eligible to receive the distinction.

It was not Babe Ruth, Hank Aaron or Cy Young, but Mariano Rivera. the Panamanian closer who made history by receiving 100% of the 425 votes of the journalists something that has never happened in 83 years since the first major league election in 1936.

The records
With five rings of World Series champion, 13 appearances in Star Games and absolute owner of the record in saves with 625, Rivera highlighted the possibility of becoming the last player to enter Cooperstown with the number 42 of the also member of the Hall of Fame Jackie Robinson.

Rivera contributed to the Yankees reaching the postseason in 16 of his 19 seasons in the Major Leagues.

His final numbers in the Major Leagues are summed up in one thousand 115 games and he scores 82 wins, 60 losses and a lifetime clean career percentage of 2.21 in the regular season.

His 952 games in which he took the last out are an all-time record, as are his 42 saves in the postseason.

Another striking piece of information is his clean run percentage of 0.99 in 24 World Series matches.

The four will be immortalized in Cooperstown, New York, on July 21, in an act that will also feature the induction of players Harold Baines and Lee Smith, both elected by the Veterans Committee.

Rivera was a reliever who was brought in during the last two or three innings in order to preserve a lead created by his team’s batters. Some sports writers do not believe that a reliever who works the last innings of one game out of three or more games does not belong in the Hall of Fame. Rivera is a good man and Christian but he does not deserve 100% of the votes which is more than the likes of Willie Mays, Dimaggio, Ted Williams, Mickey Mantle, Hank Aaron, Rod Carew, and a great many more who actually put runs on the scoreboard and won games for their team. These men played nine of mpore innings of every game.