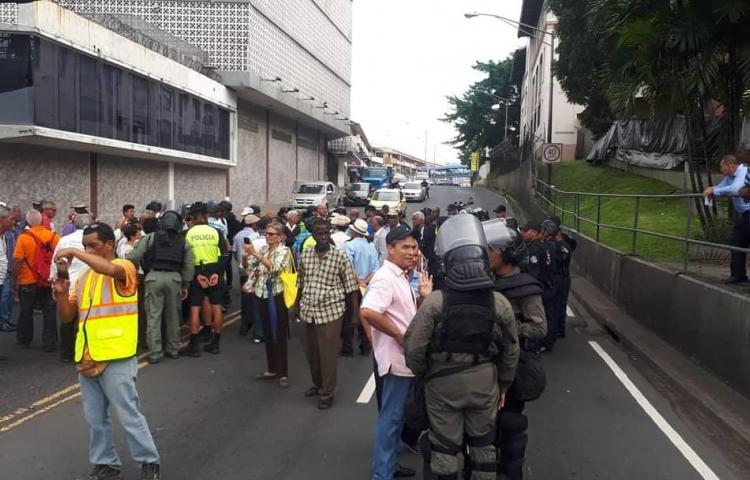 Rescue units of the Joint Task Force (FTC) have recovered the body of history teacher, Ruth Lisbeth Perez Contreras on Wednesday, Oct 10. Along with three students, she drowned in the Jakaque River, in the Ngäbe-Buglé district of Besikó on Tuesday.

The event occurred when the driver s transporting them to the river, was surprised by a head of water.

Another teacher Emerito Concepcion the only survivor managed to escape from the 4x4 but has broken legs and arms.

The bodies of Mitzi Montezuma 16, Joel Rodriguez 18 and Abdiel Rodriguez, 17 were recovered on  Tuesday. evening.