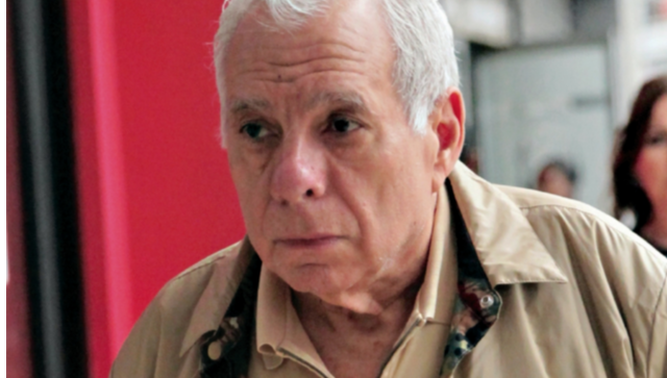 The Anti-Corruption Prosecutor's Office is analyzing whether it will file an appeal against  a first criminal court decision  that ordered the unfreezing of $37.3 million deposited in accounts of a man who stole millions from the state and who said he took suitcases stuffed with cash to the office of Ricardo Martinelli when he occupied the presidential palace .

On September 18 the first criminal judge, Agueda Renteria. ordered the unfreezing  of $37.3 million in savings accounts, currencies and fixed terms of companies linked to Cristóbal Salerno

Judicial sources say  that the Anti-Corruption Prosecutor's Office is  awaiting  notification  to evaluate the eight-year jail term  given to Luis Cucalón, former director of the General Directorate of Income, for embezzlement and corruption of public servants, in the investigation related to the irregular collection of taxes through Cobranzas del Istmo, S.A. (CISA), owned by Salerno.

The money was provisionally frozen by order of the Fourth Anti-Corruption Prosecutor.

The judge argued that since there is already a conviction against Salerno -of 48 months jail time  and the confiscation of $20.6 in an agreement with the Public Ministry, "you cannot apply another accessory penalty " and "the corporations whose bank accounts are frozen were created long before the of January 25, 2010, contract  by means of which Cobranzas del Istmo -property of Salerno- was authorized for the collection of deferred taxes of the State”

Any clue how he got all that money? Not selling empanadas on any corner that's for sure.

Who was it that said "crime doesn't pay?"