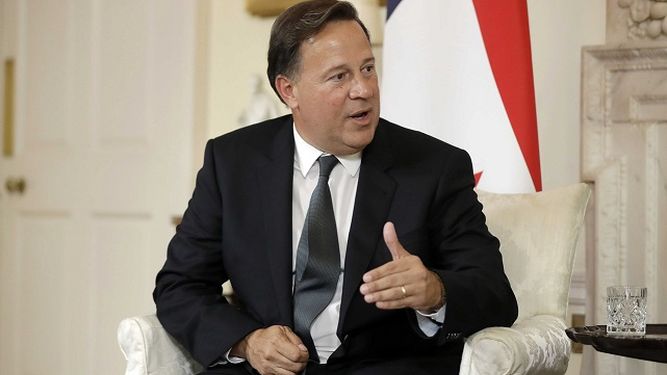 PANAMA  will not follow the United States and move its embassy from Tel Aviv to Jerusalem said President Juan Carlos Varela, on Tuesday, May 15 before flying from London to visit  Israel and Palestine.

He told the AFP News agency that  Panama would not be following the example of Uruguay and Guatemala who have followed President Trump ’s move and described  the incidents  in Gaza on Monday, May 14  when 62 Palestinians were killed  and some 2000 injured by Israeli snipers as they demonstrated against  the moving  of the US embassy to Jerusalem as “a very sad day”

The move is a de facto American recognition that the Holy City is the capital of Israel, something that the Palestinians and a large part of the international community dispute. 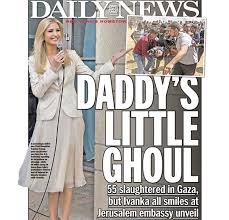 The shootings have been greeted with outrage in many parts of the world including  New York where the participation of President Trump’s daughter Ivanka was pilloried for participating in the Embassy opening ceremonies while people were being killed by Israeli soldiers a few miles away.

Guatemala will install its embassy in Jerusalem on Wednesday, and Paraguay said it will do the same before the end of the month.

During his trip to the United Kingdom, Varela met with Prime Minister Theresa May, and the Foreign and Finance, Ministers among others.

The president valued the visit, at a time when the United Kingdom is looking to strengthen alliances outside the European Union before its exit from the bloc in April 2019.