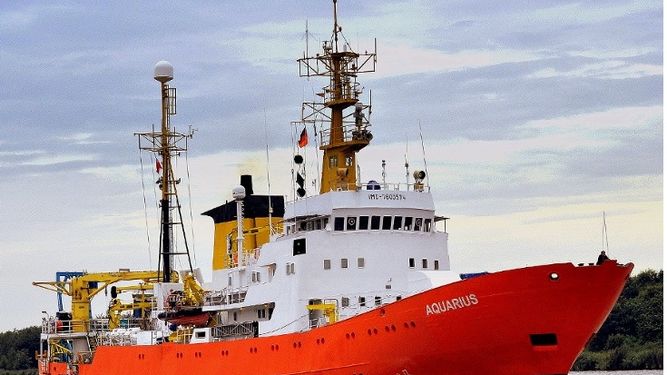 The ship "Aquarius 2", ex "Aquarius",  had Germany as its first registration and about a month ago it came to Panama under the Special Charter of Chartering, owned by the company MV Aquarius GMBH

The Panama Maritime Authority (AMP) reported that the main complaint comes from the Italian authorities, who have reported that the captain of the ship has refused to return the assisted immigrants and refugees to their place of origin.

A statement from the AMP says  that the investigations carried out by the Panamanian Registry of Vessels show  that the vessel was expelled from the Maritime Administration of Gibraltar, which did not give permission to the "Aquarius" to act as a rescue boat and that, In June and July of this year, it  formally requested that it "suspend operations" and return to its original registration status as "oceanographic vessel".