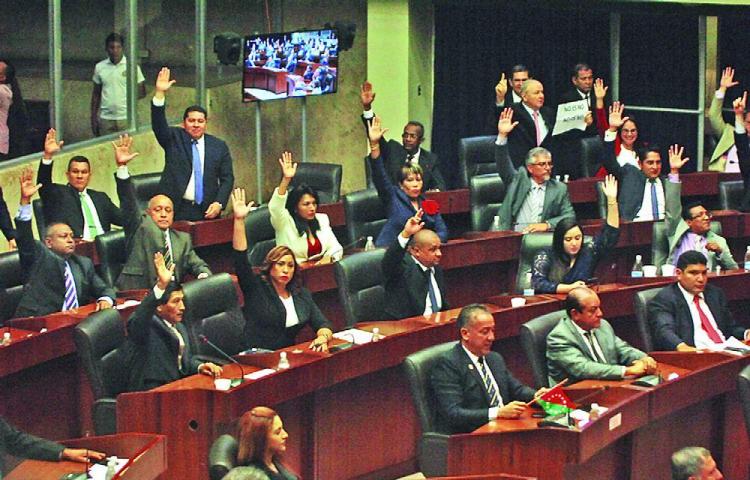 ALL in favor of more perks raise your hand

The government institutions are in the midst of budgetary reviews of the National Assembly, a process in which entities such as the National Institute of Culture or the Gorgas Memorial Institute for Health Studies have suffered significant cuts. However, the disclosure of lavish radio advertising contracts to deputies, or rental and repair of luxury cars show, once again, that the deputies are disconnected from the realities facing citizens and the priorities they must address for the country.

It is unforgivable that there are not enough funds to investigate how to defeat dengue or to repair the National Conservatory, but there is money   for the luxuries and privileges of a caste of politicians who milk clientelism and have mastered their seats by distorting the legislative function, depriving the country of the legal tools necessary for its welfare. Once again, without blushing or pity, most of the deputies do what they usually do and avoid giving the face or giving an account. All of them know that they have a Corsican patent that nobody dares to face. Only the voters have the solution. - LA PRENSA, Sep 25