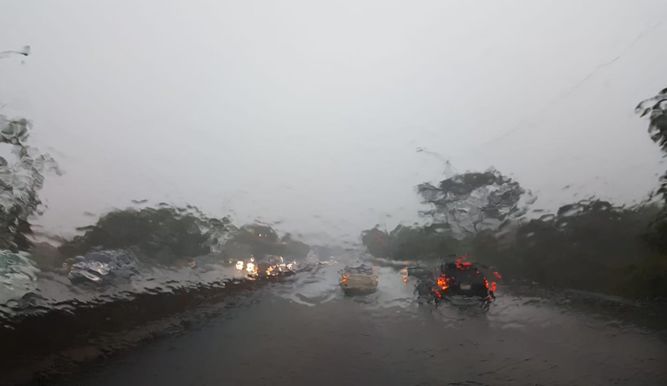 The Emergency Operations Center (COE) of the National Civil Protection System (Sinaproc)  has issued a three-day weather alert - due to a monsoon trough over Panama   and its interaction with the diurnal warming, the humidity percentage and local sea breezes that govern rain conditions in the country

According to the Sinaproc, for the night of  August, 25  rainfall is estimated  to be moderate to strong over the west of the country, the mountainous sectors of Chiriquí, Bocas del Toro, the central mountain range and Veraguas

On the morning of August 26, there is less likelihood of rain over most of the country with the exception of Guna Yala, Eastern Panama and the Gulf of Panama with rains and showers from moderate to strong mostly on the coasts.