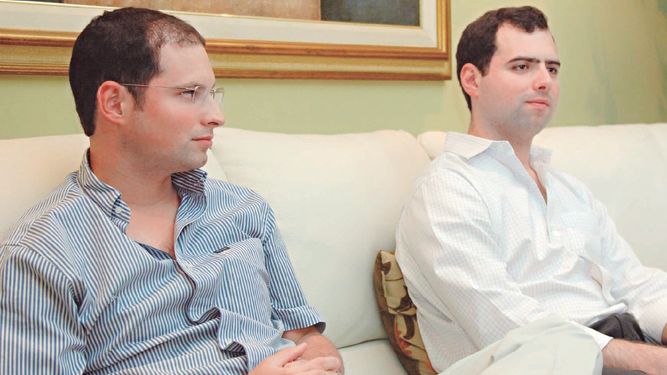 The hearing in Miami, on the immigration status of the two fugitive sons of ex-president Ricardo Martinelli, will be held on Monday, January 22.

Both Alberto and Luis Enrique Martinelli Linares had their US visa canceled in 2017. They are currently free on bail of $1 million each.

In Panama, they face corruption investigations linked to the Odebrecht and Blue Apple cases and others and millions of dollars of their assets have been seized. In Switzerland, authorities have frozen bank accounts holding $22 million.

I am sure the bail bondsman is keeping a pretty close eye on his investment... Also, given their US visas were cancelled last year, in theory any attempt to leave the area should set off the alarms. But still not a bet I would take.

What are the odds they disappear before their hearing.