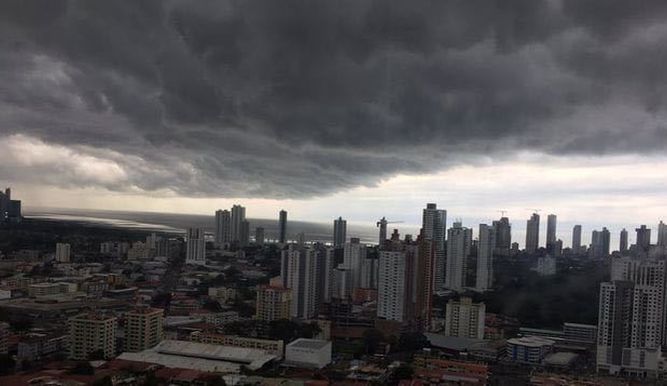 A 72-hour weather alert of intense rainfall and flash flooding was issued by the National Civil Protection System  (SINAPROC) on Saturday, September 8, due to atmospheric conditions influenced by the increase in trade winds.

According to the Department of Hydrometeorology of the Electric Transmission Company (Etesa), there will be storms from the Pacific to the Caribbean during the next three days.

The Sinaproc communiqué notes that the largest accumulated rainfall is expected over the region of Azuero, Colón, Panamá and Panamá Oeste.

The heavy rains in the mountainous areas could generate flash floods. A tidal alert remains valid until September 14.