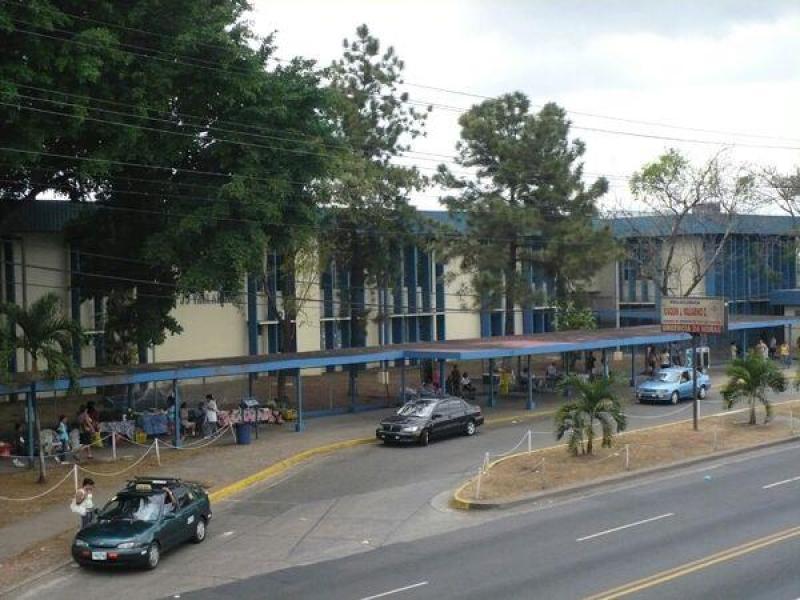 Gang members intent on finishing off the victim of an attempted assassination exchanged gunfire with a rival gang in the  Emergency Room of the   JJ Vallarino Social Security (CSS) Polyclinic in the early hours of Monday, February 19 says the agency’s director Alfredo Martiz.

He made the announcement on his Twitter account and confirmed details in a telephone interview with Telemetro.

Martiz said the incident occurred after an injured gang member arrived in the emergency room and was followed by an armed rival group to finish the attempted killing.

"I am very dismayed because the CSS has many problems and now we have problems of citizen violence,"  said Martiz.

In another Tweet, Martiz said:  "we are reviewing the film of the installation and are coordinating with the police.