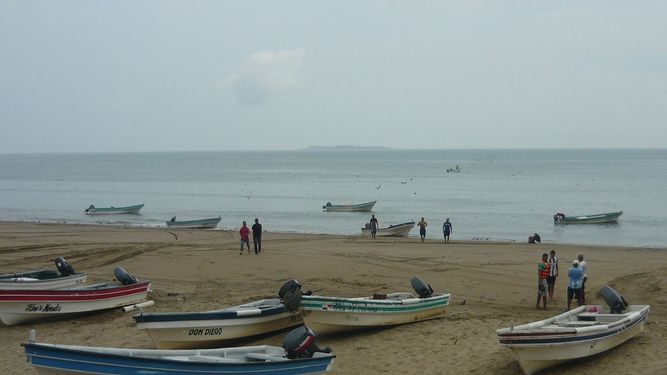 FISHERMEN from the  Pedasi, district who rely on tourism to supplement their income, have been hit by a double whammy  - sea snakes on a popular beach and two recent discoveries of unexploded   WW II bombs on Isla Iguana. 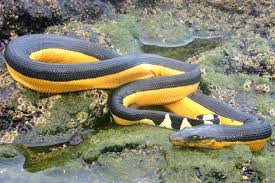 Edson Hernandez, a fisherman and  owner of a hostel  complained of mismanagement of tourism information, and some 80 fishermen in the area who ferry passengers to Isla Iguana and along the coast  are demanding an explanation from  the Ministry of Environment (MiAmbiente) related to the closing of the island and the beaches, because they found out only through social networks,  and customers have canceled their reservations.

Emilio Cedeño, who is dedicated to carrying tourists from El Arenal beach to Isla Iguana, told La Prensa that said they have been affected for eight days because they are not allowed to set sail.

Last Tuesday, the Ministry of Environment reported the temporary closure of areas for use by tourists and visitors on beaches in the province of Los Santos, because of the presence of marine snakes of the yellow belly species (Hydrophis platurus).

Receive Newsroom  Free in your inbox every morning, and stay updated on Twitter