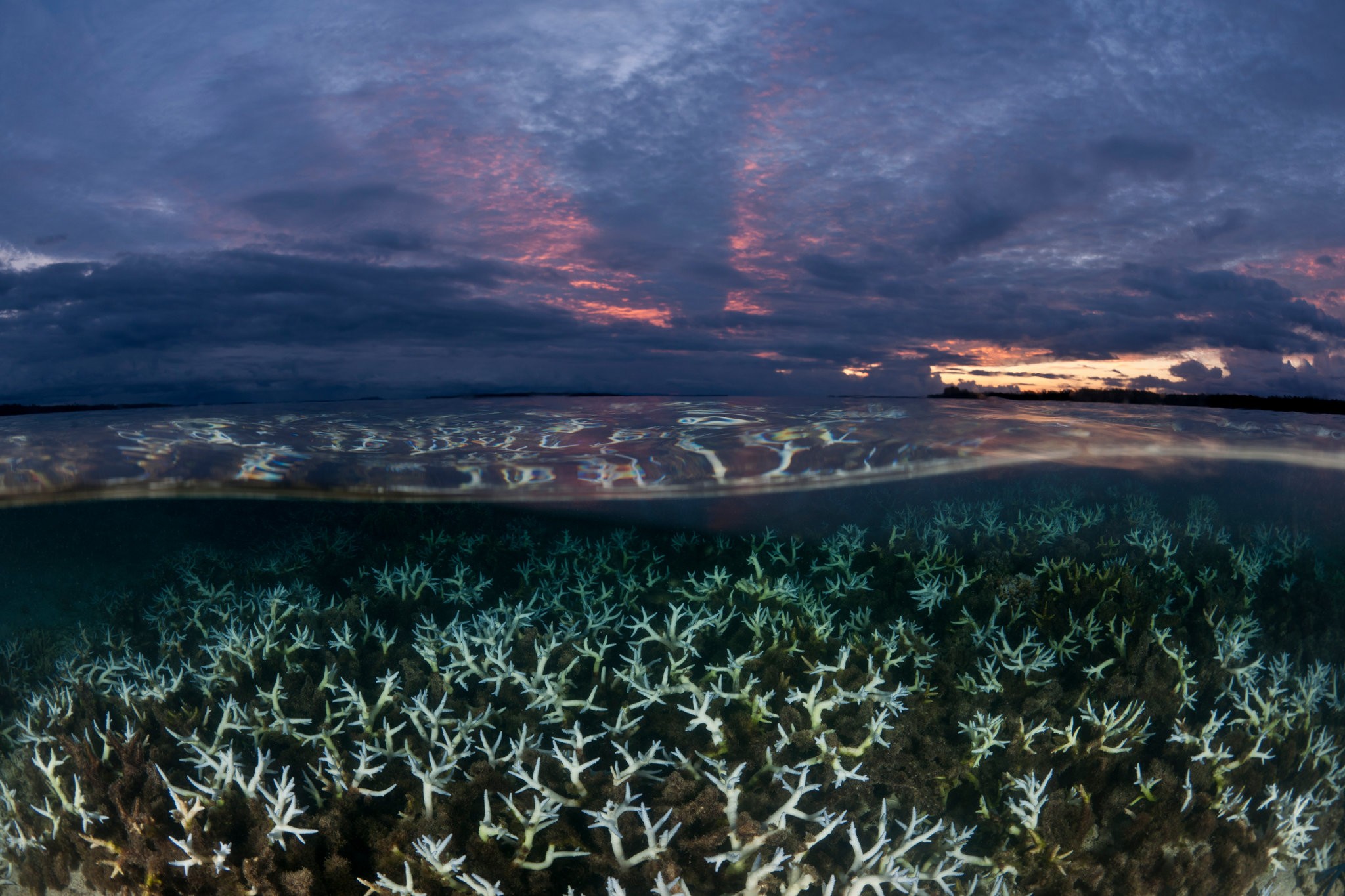 A new analysis, published Thursday in the Journal of Science found that the oceans are heating up 40 percent faster on average than a United Nations panel estimated five years ago. The researchers also concluded that ocean temperatures have broken records for several straight years.

As the planet has warmed, the oceans have provided a critical buffer. They have slowed the effects of climate change by absorbing 93 percent of the heat trapped by the greenhouse gases humans pump into the atmosphere.

“If the ocean wasn’t absorbing as much heat, the surface of the land would heat up much faster than it is right now,” said Malin L. Pinsky, an associate professor in the department of ecology, evolution and natural resources at Rutgers University. “In fact, the ocean is saving us from massive warming right now.”

But the surging water temperatures are already killing off marine ecosystems, raising sea levels and making hurricanes more destructive. As the oceans continue to heat up, those effects will become more catastrophic, scientists say.

It's not rocket science. The earth's core is molten lava, and the only insulator between that molten material and the earth's land , and water surfaces is the crude oil. Crude oil is almost impossible to get to boil, but water boils at 220 degrees ! Well, every gallon of crude oil that is pumped out of the earth is replaced with a gallon of water. Is it any wonder the globe is warming. They been pumping oil for over 100 ears now, and every gallon has been replaced with water, so it would seem reasonable to believe that the molten core is transferring that heat to the earth's surface at a faster rate than it did 50 years ago. Keep replacing the earth's insulator (crude oil) with water and see what happens in another 10 years.

Yes, but the good news is that soon the sea food that is caught will already be pre-cooked. If only they would spend as much time investigating and reporting on real happenings in the world.

Yawn. Just more lies by liars who are paid to scare the gullible.