Embezzlers assets under the hammer 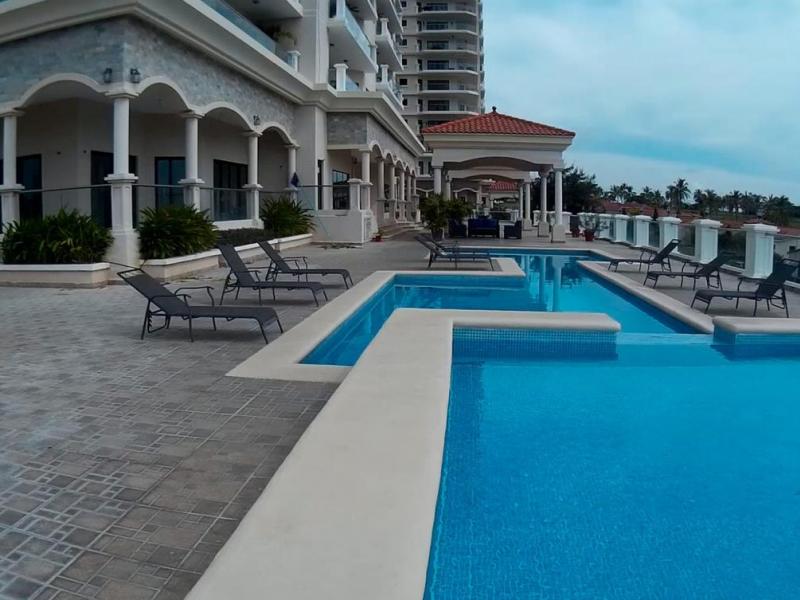 AN APARTMENT in the Vista Mar Complex, in San Carlos seized by  Panama’s  Ministry of Finance (MEF) from Rafael Guardia Jaén, former Director of the National Assistance Program (PAN), has been auctioned for $167,912.60. 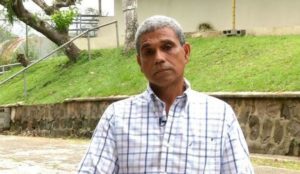 The apartment, 10C, in the Las Olas building,  base price.   has three bedrooms each with a bathroom, a bedroom for a domestic, dining room, gym, infinity pool, and jacuzzi.

It went to the DMVG Foundation and was the third sale of assets seized from Guardia Jaén convicted and jailed for embezzlement, and now cooperating with authorities in other corruption investigations.

The MEF reported that the properties recovered for crimes against the public administration and auctioned off by the State become part of the monies that are destined for the payment of the Negotiable Payment Certificates of the Second Part of the Thirteenth Month (Cepadem), benefiting thousands of Panamanians, reports La Prensa.

I think this transaction could be considered "insider trading"!

Corruption never stops. It would be interesting to see the name(s) of the insider who bought the property and how it came up to $167,912.60. Where did the 60 cents come into play?

Was this a private auction? This price is way under value; something is askew.