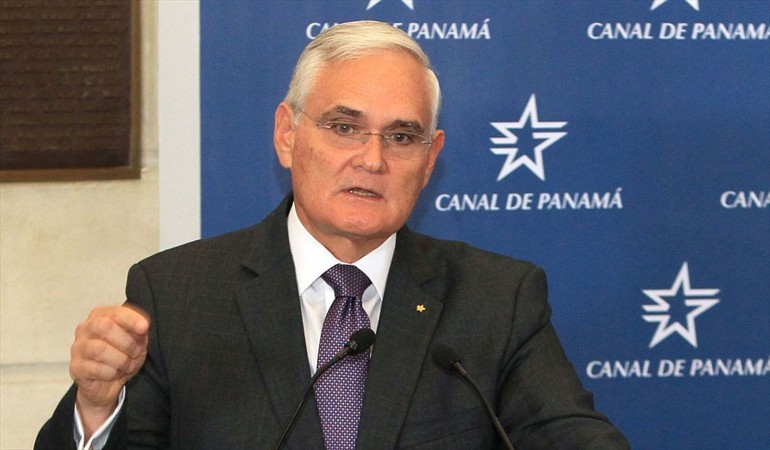 A record  $1.703 billion contribution to the State, by  The  Panama Canal Authority (ACP), was approved by the Board of Directors on Thursday, December 13.

"It was a year of many challenges that could be overcome with a growth in tonnage," said administrator Jorge Luis Quijano,

The contribution comes from  $1.199 billion of surplus for the fiscal year 2018, which closed on September 30, plus  $502  million of transit tonnage and more than  $2 million for services rendered to the Canal.

For certain it will be embezzled before the check ever arrives in the treasury. It is the only real skill the Panamanian politicos have...

Wonderful news. This should put an end to vandalized schools with leaky roofs come March. And the pensioners will be able to get a respectable monthly increase after all... Keep dreaming.

An extra 44 million for the budget. Wonder how long it will take them to find a way to spend or steal it.