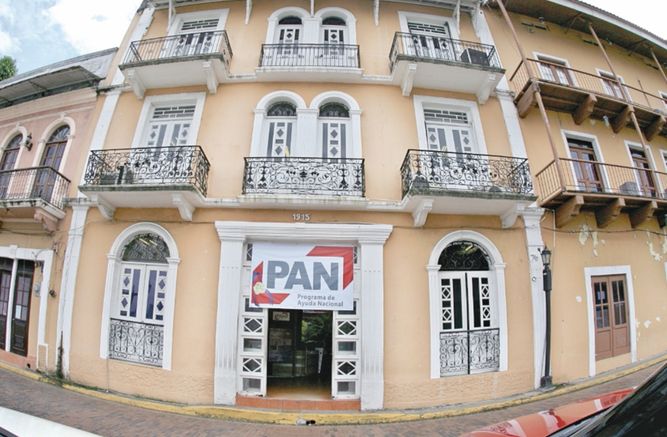 Judge Leslie Loaiza, renowned for his controversial rulings in favor of high profile defendants will preside.

Judicial Branch sources reported that Judge Loaiza ordered the hearing to be held after it was suspended on December 12 due to the lack of appearance of some lawyers.

In the center of the investigation - which has 32 volumes -  is former PAN director  Rafael Guardia Jaén who reached a collaboration agreement with the prosecution.

Loot returned
On  December 14, 2017 - Judge Loaiza ordered the return of the assets seized from  Guardia Jaén, a decision that was successfully appealed by the prosecution before the Second Superior Court of Justice.

On May 3, 2018, the Second Court revoked the judge's decision and maintained the seizure of assets and bank accounts that had been released.

Loaiza had arranged to return to Guardia Jaen a mansion in Costa del Este, valued at $940.000  for which he paid cash, two apartments, two Toyota trucks, a Porsche Cayenne, fixed installments and bank accounts for more than $100,000.

Would be nice to see the list of names of those laundering money.