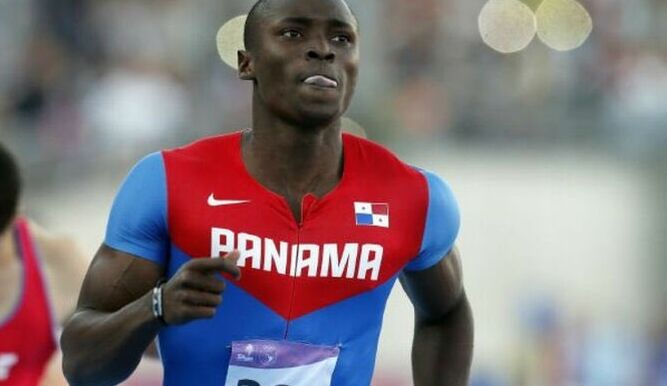 Panamanian Alonso Edward won the 200 meters event on Sunday, July 11, at the Sotteville International Meeting with a time of 20.18.

Edward, who is one of the Panamanian athletes qualified for the Tokyo 2020 Olympic Games, seeks to arrive in his best form at the competition that begins in 11 days in Japan.

It will be his third attempt to win an Olympic medal after London 2012 and Rio de Janeiro 2016.