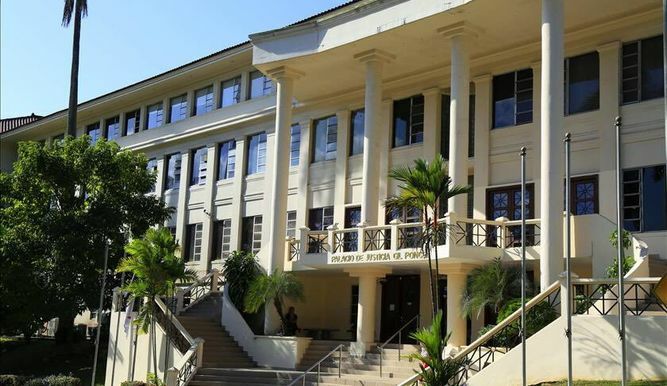 Sara Montenegro, who is a substitute for the  PRD deputy Crispiano Adames is being investigated for money laundering in after her case was referred by the Eighteenth Criminal Circuit Court because as a   parliamentarian she cannot be tried in regular courts.

CSJ president  Luis Ramón Fábrega will attend to the case. Once his office reviews it, the Plenary of the Court will decide on acceptance or rejection. If accepted it will be assigned a guarantee judge and a fiscal magistrate.

Montenegro was a lawyer at the Mossack & Fonseca law firm. The case began in the hands of the Second Special Prosecutor's Office against Organized Crime which followed companies that were created in Brazil by the law firm for alleged money laundering.

Among others under investigation are : Jurgen Mossack, Ramón Fonseca and Edison Tean

I remember when I lived in Panama and we would go to a certain mall a lot ( I wont name it ). I asked my wife how some of these lame-o stores made a living. There is never any customers and I know they pay a lot for rent there, but they never go out of business. Ohhhh they launder money. Now I get it. I guess it used to be a huge market in Panama. Maybe still is, I dont know. I know its a big business for government officials, even in USA. They are almost all guilty in some form or fashion. All I know is that Panama was a good place to live under Martinelli and graduated downward under Varella and now scrapes the bottom of the bucket with these hoax accomplices. Sad, I really wanted to move back.