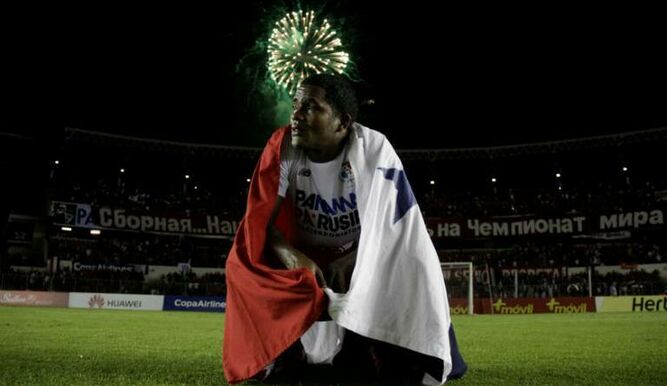 Panama National team soccer player José González, popularly known as  El"Pibe" (kid) part of the squad that qualified for the. Country’s first World Cup appearance has been sentenced to 8 years in jail for possession and trafficking of weapons and explosives.

In addition, he is prohibited from carrying firearms for five years after serving his time behind bars.