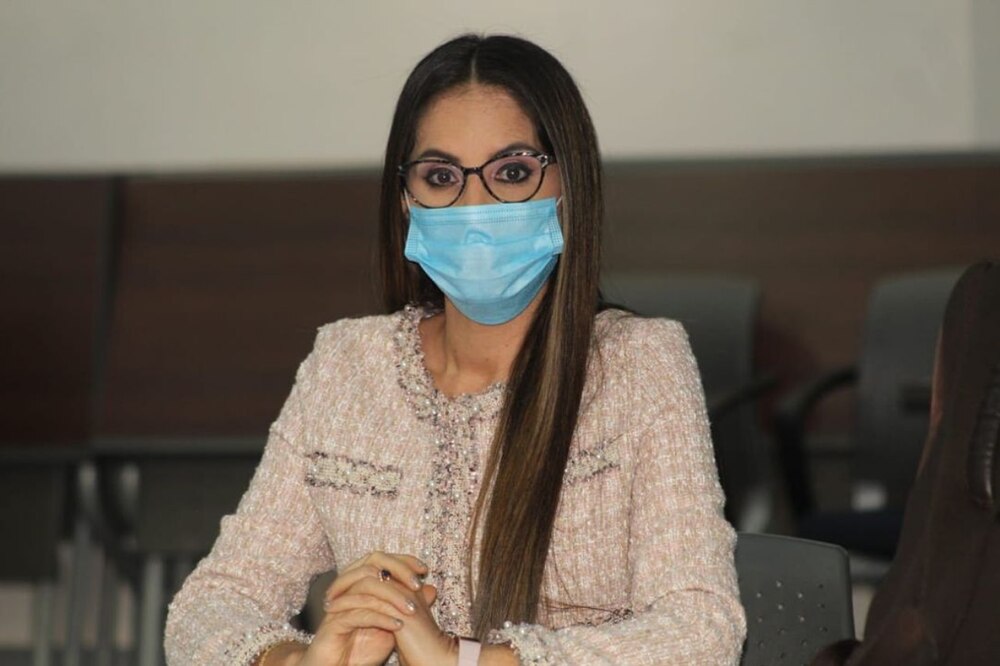 The Organization of Political Persecuted Venezuelans in Exile (Veppex) declared Panamanian deputy Zulay Rodríguez "persona non grata" for her "constant actions against the Venezuelan community" based in Panama.

The president of Veppex, José Antonio Colina, pointed out that the statements and actions of Rodríguez, vice president of the National Assembly  generate “xenophobia” and “instigate hatred” against Venezuelans residing in Panama.

According to Colina, the parliamentarian constantly presents bills on immigration matters in which she refers in a "derogatory manner" to Venezuelan migration in Panama, which she "tries to hold responsible for the failures of the system."

The statement from Veppex, based in Miami (Florida, USA), reminds Rodríguez that the Venezuelans who have arrived in Panama have done so “only in search of asylum and refuge” and accuses her of using xenophobic rhetoric.

"If there are Venezuelans who violate the law, they should be punished, but it should not be generalized, or take actions that endanger the Venezuelan community in their country," he stresses.