Panama Julyvirus death toll  at one per hour 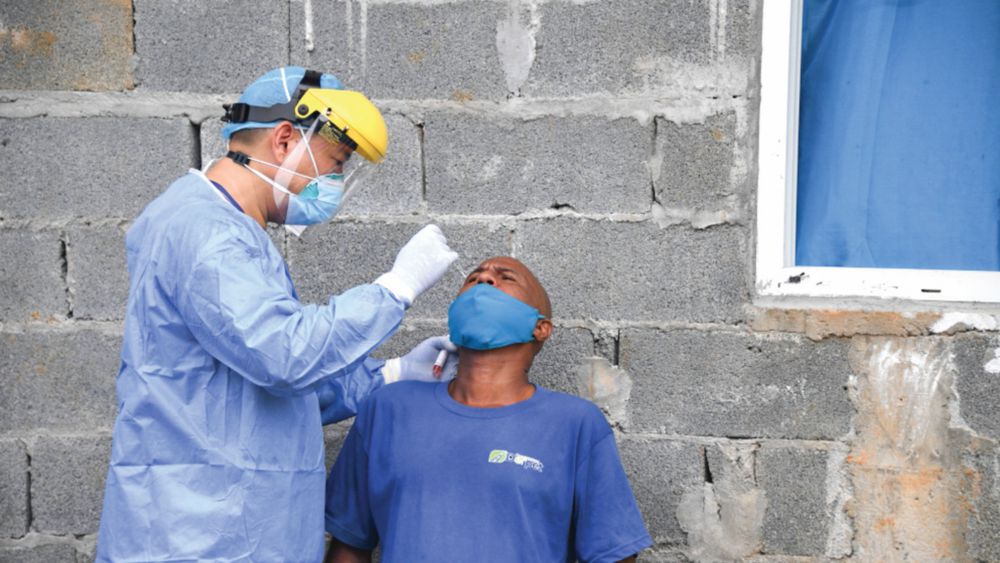 In the first seven days of July, 168 people died from Covid-19,  which is equivalent to one death per hour. This is the highest average since the pandemic began in the country on March 9.

This is a sample of how lethal the coronavirus can be, if one takes into account that none of the main causes of death in the country reaches that mortality rate says the Ministry of Health, but the reality check has not stopped conspiracy theorists from posting claims on social networks ranging from a Chinese attempt to conquer the world and local attempts to impose dictatorship to  the virus being no more than a common cold, in spite of evidence to the contrary from scientists around the world.

The main cause of death in the country is malignant tumors, which, according to a report by the Office of the Comptroller General in 2018 caused 3,138 deaths of the 19,720 that occurred that year in Panama

You are correct harry, I bought my kit the other day. I have two daughters so I am prepared at the first sign of any of this. the rest of you should do the same, before you can't get these products here.

Taiwan and now this Texas doctor have a cure using a Nebulizer and a Cortisone inhalant. Budesonide is the one in being used in Texas. Perhaps someone should look into this VS the treatments being used here now. https://www.citizenfreepress.com/breaking/texas-doctor-goes-viral-for-silver-bullet-cure-for-covid/

It is obvious that the President is not calling the shots but taking his orders from somewhere else. My guess is WHO or the Chinese. Panama is going a long way down before things turn around.

I had written a response to obvserver but I then I deleted it. Not wasting my time anymore on people who are in favor of communism or socialism. Pretty much all of the doctors and people in the hospital where I work have the same opinion as me. Even the democrats here do. Its because we work around it every day and see first hand the conspiracy that is happening here. So, I dont need to ask professional politicians about medical matters. I ask the real doctors who I work with every day.

Luckily the teen birth rate in Panama is two per hour!

Seems Snake have more time on his hands than JB. So use it and produce a scientific backup or perhaps he would prefer to quote the Ghana witch doctors peddling their cures to relatives of the gullible who publish their fake theories gere.

EVERYBODY STAY HOME!!!!!! There are malignant tumors out there. Stay out of the sun and for goodness sakes...Dont breathe the air!!!!! What a bunch of horse pucky. What about the scientists around the globe who disagree with these ideas? I guess they are all just wrong because they refuse to go along with the fear mongers that want total control. If you google the leading cause of death in Panama, you will see (inaccurate) results from car accidents to violence to cardiovascular disease. Who do these people think they are kidding? Sorry, I dont buy it.