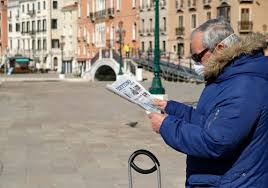 Over  531,000  Panamanians,  a quarter of the workforce, will be without jobs by year-end as the unemployment rate jumps from 7% in 2019 to 25%  erasing eight years of growth according to Minister of Labor and Labor Development, Doris Zapata.

When the pandemic started  there were `146,000 unemployed out of an economically active population of about 2.1 million people.

Last year the country experienced double-digit unemployment was 2004 when the rate reached 11.4%.

The most dramatic year, was 1989, when it reached 18.9%, in the midst of the economic and institutional crisis caused by the US invasion.

Current projections indicate that Panama will face an unprecedented job crisis. leaving the country with  the same number of workers as there were in 2012.