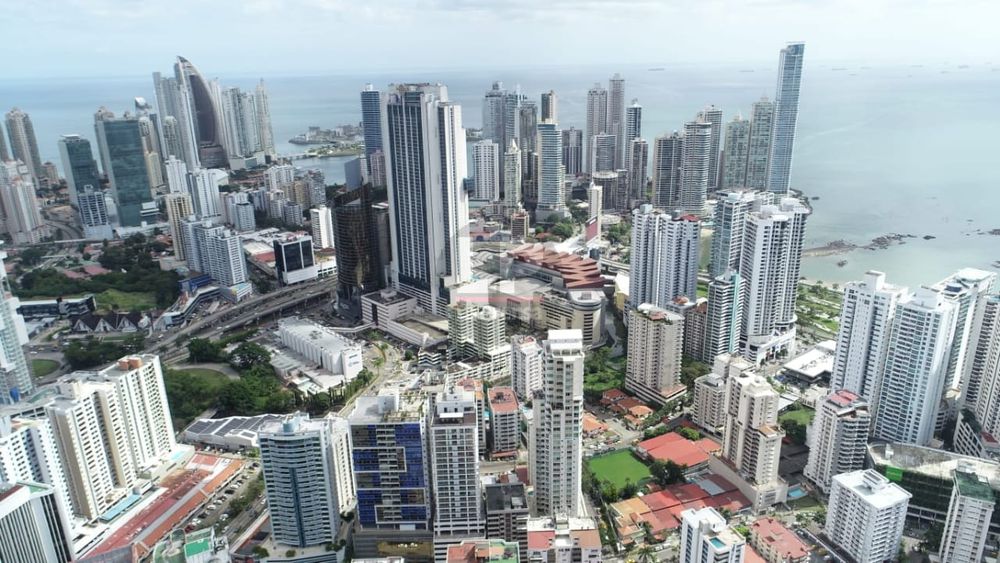 When the Board of the Panama Chamber of Commerce met recently with the Minister of Security, Juan Manuel Pino, and the director of the National Police, John Dornheim, seeking mechanisms for joint work on citizen security they were told that it was a matter of public perception due to the impact that the issue has on social networks, rather than reality.

On Sunday, September 19 the Chamber fired back.

“The truth is that both, reality and perception, are important and must be addressed. In cities, which are often the most affected by crime and violence, measures must be taken with a more proactive and comprehensive approach to combat crime at all levels. Citizen security can improve with the coordinated and comprehensive effort of national and local governments, organized civil society, academia and the citizens themselves ”, says the business association.

The Chamber says it applauds initiatives such as Vigilant Neighbors and Vigilant Restaurants, which in the past have helped communities feel safer.

Similarly, the sector says that it is important that all citizens have access to official figures of the main crimes that affect the country.

"In addition, taking into account that these cannot by themselves lead to a sufficiently reliable and exhaustive analysis of the crime, it would be appropriate to also have the aforementioned victimization and social perception surveys of citizen security."

The Chamber of Commerce recalled that through its Citizen Security Observatory, it worked on updating crime figures and that between 2010 and 2018, this task was complemented with victimization surveys and the perception of citizen security.

“The Observatory concluded that, to the extent that individuals do not feel safe, they will seek shelter, which has a direct impact on a society already highly affected by confinement and the adverse effects on socioeconomic matters, as a result of mobility restrictions. In addition to this, there is a gradual deterioration in the image of Panama as a safe country ”.

Panama: Eventual Outcome... Drug Wars. Suppose... the good guy's police finally get together. Suppose... the good guy cops crack the 1000 gang drug link wide open. Suppose... the entire squad of specialize gang forces are apprehended. Suppose... the gang members become key witnesses to the government corruption. How will this happen. Gangs could target a good guy police for doing his job. Target his family with a bomb at his family home. Entire family wiped out. Good guy cops get together with their own underground operation. Gang's critical meeting locations are busted. Gang's stash of drugs and money are located and gangs lose $billions! A good guy cops and gangs of 1000's with chains and AK weapons meet at a war zone. Panama president Cortizo hides underground... counts his executive allowance... $millions! International cooperation aid with military forces and equipment. Government offices are searched for the king pin and Italian head mafia. Countless files of government underground operations and bad cops are not easily caught. Number of political elites travel to see some camels in the Middle East. International forces want to see Panama president Cortizo for... [Transparency]! Cortizo reveal the doings of his... three unconstitutional advisors because... it makes him look good! Finally... Panama is free from the influence of Mafias and gangs and... former Panama president and Sons are put away in the max prisons for life with his... former secretary... Chichi De Obarrio! Well... there's always hope, but the scent of money is too strong.

Panama: Gang City Territorial Hot Spots... Battle Ground Restrictions. Gang City Territorial member rights. What does it mean? 10 gangs fight over territorial rights... 10 gangs train to murder at every level. 10 gangs use survival skills and pack guns at the ready. 10 gangs - 100 gangs - 1000 gangs... in Panama! Former president Martinelli released 100's of prisoners from... [Gang City]! Panama isthmus of... 4 million: small population of President Cortizo's herd! Panama president Cortizo... Unity for the... Untouchables! Gangs know all the citizens... Gangs know where you live and where you work. Gangs always have a strategy and move about quickly... the very young... Rambos / Stallone. Double homicides are a merit badge of tattoos among gang members. Panama Police... we have it under control... go home... it's just a social media perception. Panama Gang City drug operation infiltrates... every institution including politics. Does a civilized poor Panamanian feel safe? Know your next-door neighbor in the hidden prison communications of gangs. Infiltrations, fake police and government officials - front men... know where you are! You have something to say... police want to talk to you, go home or else you take your own life into your own hands... they say! Social media perception and hundreds and hundreds of gangs control politics... prisons... businesses... surveillance... economy. Sweet dreams, it might be your last!

27 days ago
The comments are the responsibility of each author who freely expresses his opinion and not that of Newsroom Panama.