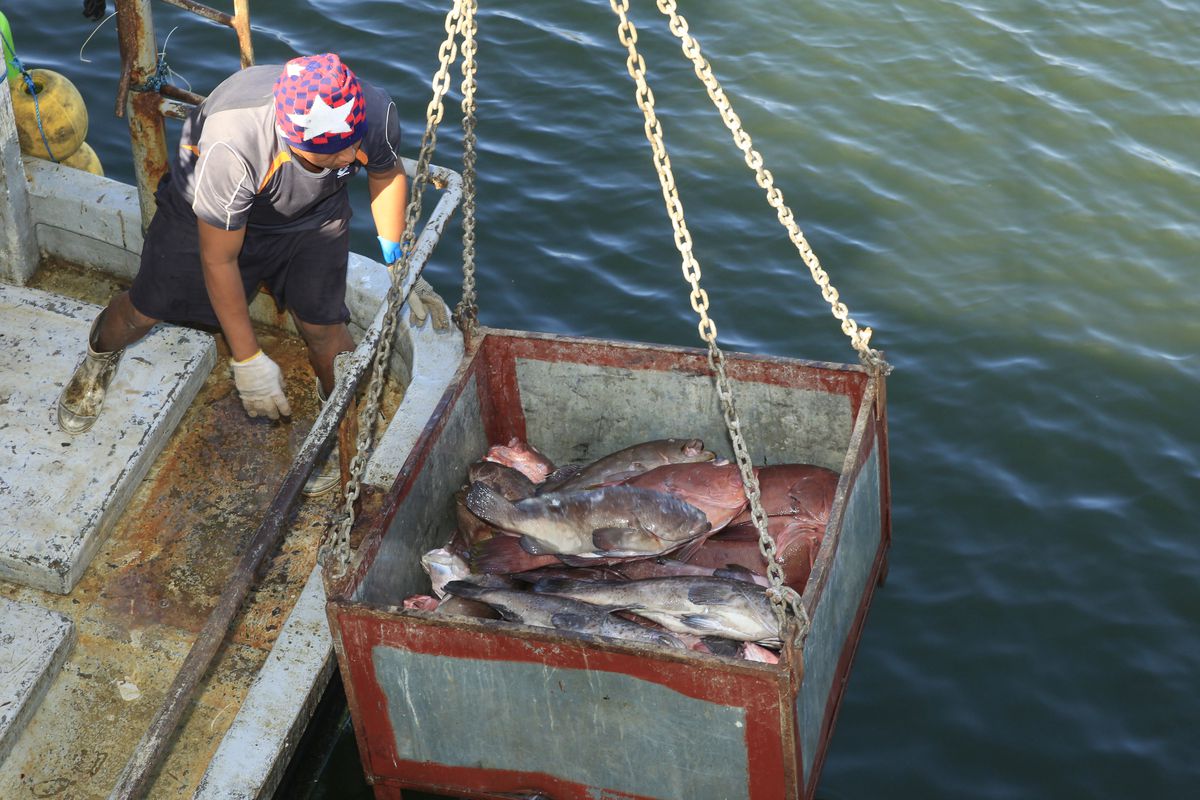 Panama, which since 2019 has had a yellow card imposed by the European Union as a non-collaborative nation in the fight against illegal fishing, is one of five countries to receive technical and economic assistance from the United States to fight the scourge.

"Many countries wanted to be part of the program because it represents financial support to fight against the illegal practice," said the administrator of the Aquatic Resources Authority of Panama (ARAP), Flor Torrijos.

According to the program, the US will start with five countries and add others later. One of the conditions for assistance is that the authorities of the selected country have the willingness to cooperate with the provision of information to combat illegal fishing.

The US National Illegal Fishing Strategy was prepared by the National Oceanic and Atmospheric Administration (NOAA) and the US Department of Commerce.

"Panama is within the group of countries called "Priority Flag States", for having demonstrated willingness and interest in taking effective measures against  illegal fishing

"We are going to work with Panama and the interested parties from academia and NGOs to identify on the issue of fishing, both in aquaculture and in fishing support boats, the fishing monitoring center inside and outside of Panama", says the document.

It also mentions objectives to continue using existing and future trade agreements, including the Trade Promotion Agreement between the United States and Panama,

Panama is implementing a fishing traceability action plan and new tools have been acquired, and the Fisheries Monitoring Center has been reinforced with personnel that guarantees fleet control 24 hours a day.

A WARNING
The yellow card imposed by the EU on Panama in 2019 is a warning to correct illegal fishing practices. If the country does not make the corrections, it runs the risk of receiving a red card, which would suspend Panamanian seafood exports to the European market.

Some 35,000 Panamanian families depend on fishing. The European authorities will make the next audit of Panama in 2023 to check compliance with the recommendations.