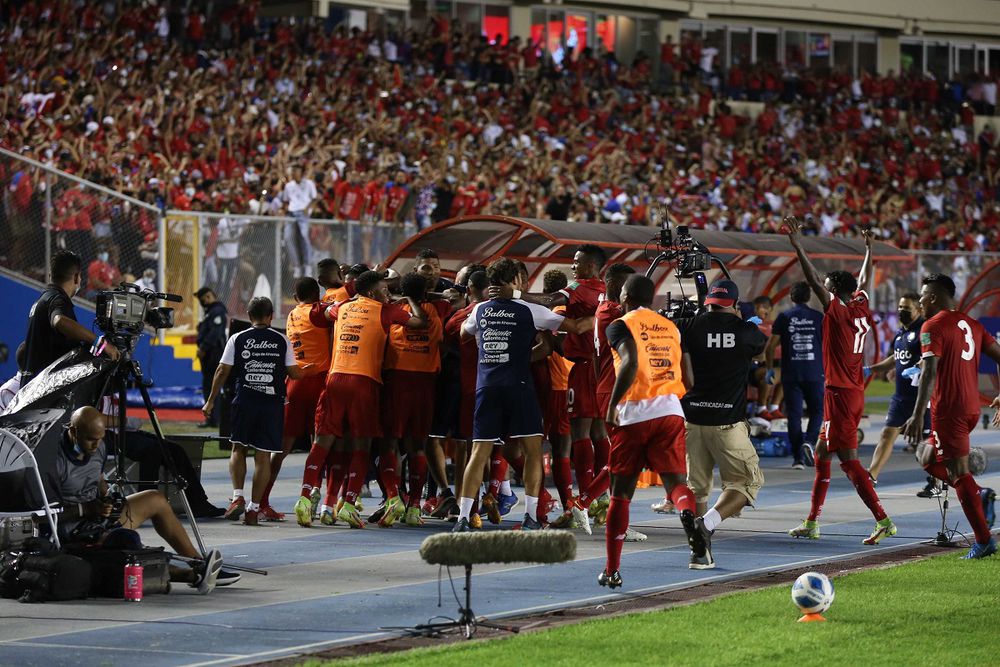 The Panamanian Football Federation (Fepafut), has received a second financial sanction from FIFA, for the behavior of local soccer fans.

The latest is for the invasion of fans onto the field in the match against the United States.

Fepafut reported that it was notified of the decision made by the FIFA Disciplinary Committee, of a sanction of about $21,OOO  (20 thousand Swiss francs) for the inappropriate behavior of the fans in a match against the US national team at Rommel Fernández stadium for the Qatar 2022 World Cup was played on October 10 when Panama beat the United States 1-0.

On October 15, Fepafut reported that it was sanctioned by FIFA following homophobic chants of the fans in the match that was played at Rommel Fernández against Mexico (1-1) last September.

In the first sanction, FIFA determined that Panama will play its next home game without an audience and set a fine close to $54,000.

The penalty of playing behind closed doors will be fulfilled on November 16 against El Salvador.