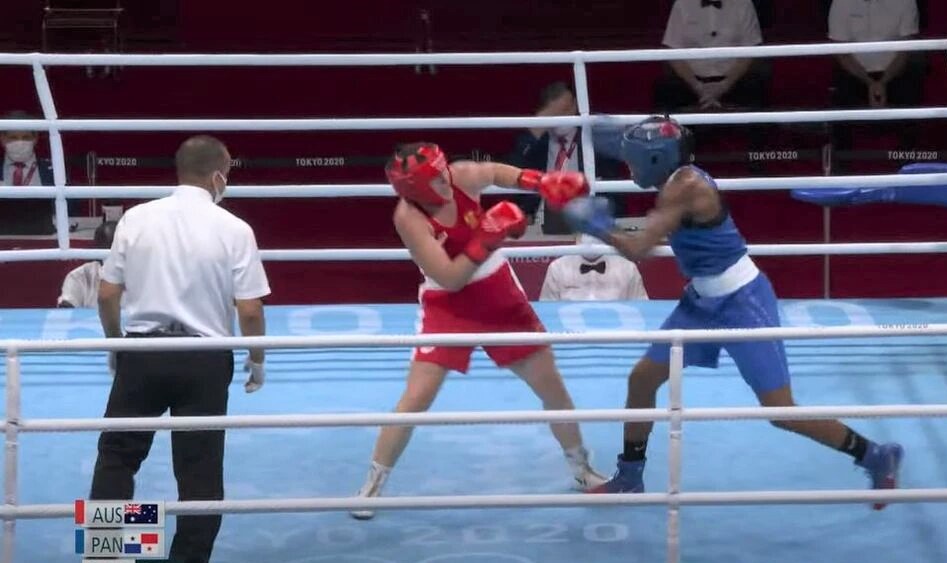 Panamanian boxer Athenyna Bylon, 32, is one win away from a medal at Tokyo 2020  after beating Australian Catlin Parker by unanimous decision (5-0) in the round of 16 but first, she has to defeat  Britain’s Lauren Price,27, current world number 1. They last met in the ring seven years ago at the World Cup in South Korea when Bylon won a  split decision (2-1). That year, Bylon won the world title in the 69 kg category.

Bylon has already earned an Olympic diploma, a distinction awarded by the International Olympic Committee to the first eight places in each event.

The match-up will take place on Friday,  July 30.