Panama approves use of Russian vaccine 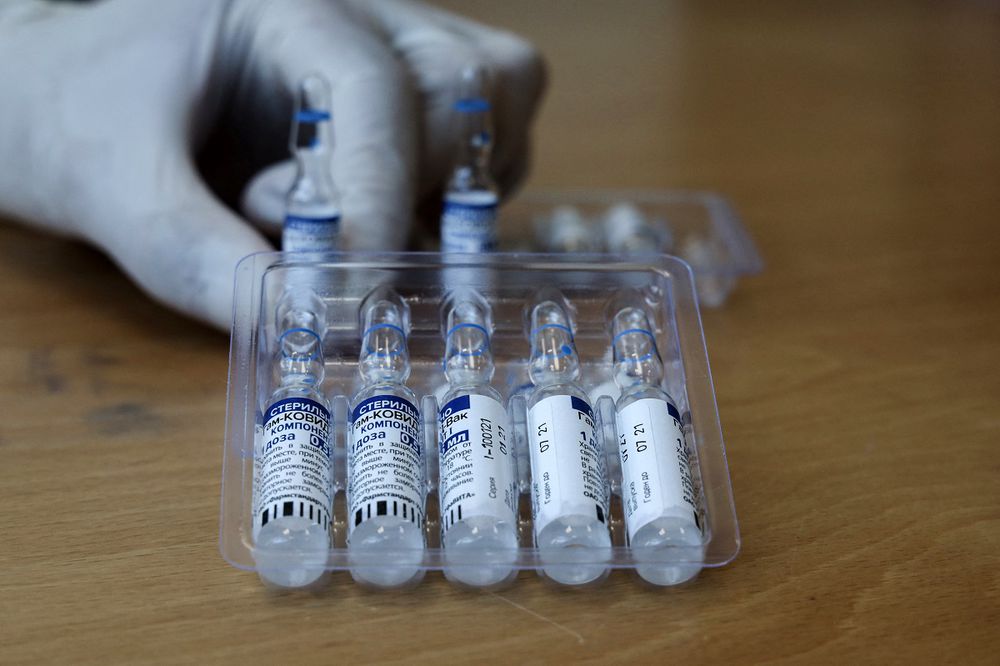 Panama has approved the use of Sputnik V  the Russian vaccine against  Covid -19   said  Elvia Lau director of Pharmacy and Drugs of the  (Minsa), on Thursday, April 1.

"The manufacturer sent us the dossier through its regulations, we reviewed it and today we have already signed the authorization for the emergency use of Sputnik V," said Lau.

According to the official, it is now up to other instances of the Minsa, headed by Luis Francisco Sucre, to contact the pharmaceutical company so that the vaccine reaches the country.

Lau specified that the vials with the vaccines have a difference between the first and second doses. The vials of the first are with a blue cap, while the second is red, since they are different compositions.

Regarding the time that must pass between the first application and the second, Lau specified that in the dossier sent by the manufacturers they put three weeks as a reference, but that each country has its own strategy.

She said that scientists over many years of studies know that it is possible to space [the application of the first and second doses] to the individual who has been immunized from having more antibodies.

The Sputnik V vaccine is already used in several countries in the region such as Argentina, Bolivia, Nicaragua, Mexico, Honduras, Venezuela, and Paraguay.