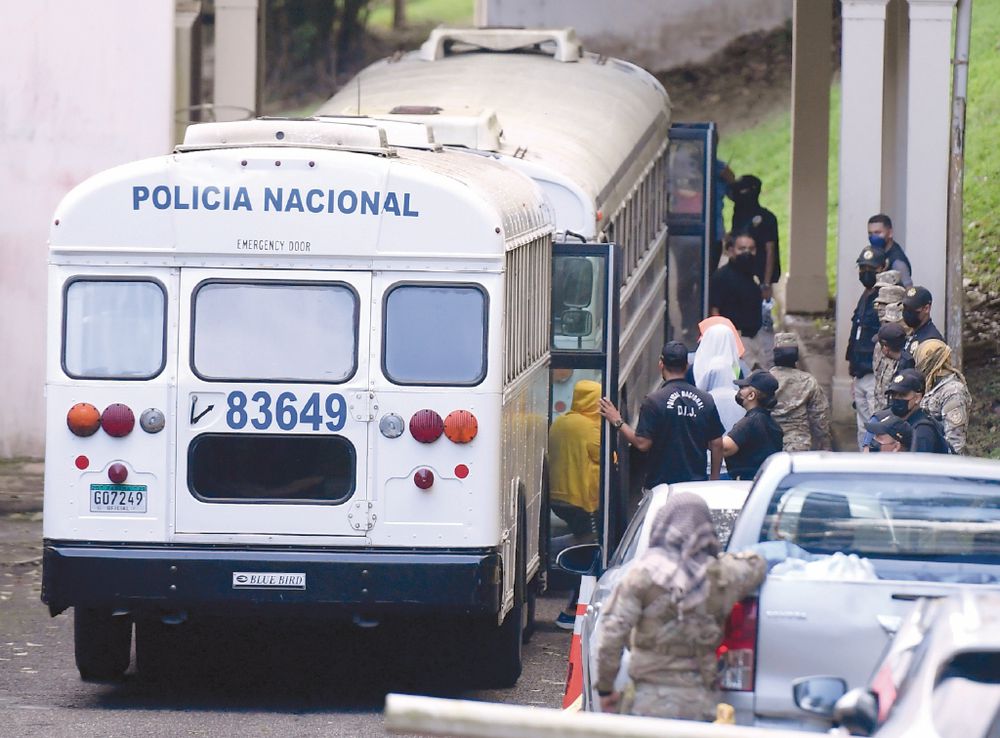 The “Fisher” operation carried out by the First Prosecutor for Drugs of the Public Ministry (MP), in conjunction with the National Police, reveals, once again, the infiltration of organized crime in the governmental apparatus and in the ranks of the entities in charge of public safety reports La Prensa.

Of the 56 people apprehended on Wednesday in the provinces of Panama, Panama Oeste, and Colón, four belong to the National Police (PN) and one to the National Aeronaval Service, while two worked in the Panama Canal Authority, another in the Ministry of Education and one in a communal board.

Sources linked to the investigation, who requested anonymity for security reasons, detailed to La Prensa that the police officers involved were guarding the drug shipments and gave key information to the criminal organization to guarantee the success of their operations.

The director of the National Police, John Dornheim, said at a press conference that he will not allow his agents to collaborate with criminal organizations. "Whoever crosses the road has two destinations: one, jail and the other, dismissal”.

However,  this is not the only case where it is detected that police collaborate with illicit activities. In most anti-drug operations, the authorities themselves reveal that there are linked agents.

Mayor’s family
The prosecutor's office in charge of the investigation told La Prensa that the detainees included two relatives of Carlos Chavarría, mayor of Portobelo, province of Colón.

They are his son, Carlos Chavarría Ceballos, and his niece Jeshihara Chavarría. Mayor Chavarría belongs to the Nationalist Republican Liberal Movement, (Molirena) an ally of the ruling Democratic Revolutionary Party (PRD).

Attorney General Javier Caraballo stressed that the criminal group had the task of receiving large quantities of drugs that were sent by the Clan del Golfo, from Colombia. They received it on the Costa Arriba of Colón, then they hid it in “caletos” and, later, at the request of the cartel, the drugs were delivered to people with whom the Colombian group had negotiated.

The network moved cargo to Panama City, through vehicles whose structure had been altered (double bottom). They also transported it in gas cylinders, vehicle tires, or speedboats. They sent it to Central America and from there to the United States.