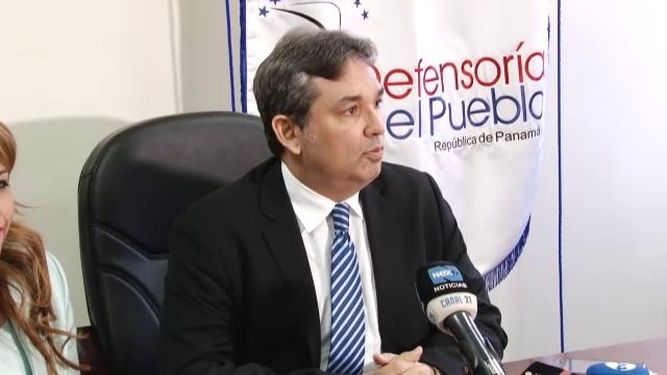 Complaints of sexual and labor harassment against Panama Ombudsman, Alfredo Castillero will be handled by a National Assembly sub-committee

Documentation supporting claims against Castillero will be received from August 21 to 30. The committee will collect and filter the information to the National Assembly, which will decide whether to submit the complaints to the Supreme Court.

Castillero said on Wednesday, August 21 that the accusations are false, and that it is a "campaign" that harms the struggle for the rights of Panamanians carried out by the Defensoría.

He said that if they summon him, he will come to give the information that is required.