No tsunami after 5.3 quake off  Panama City 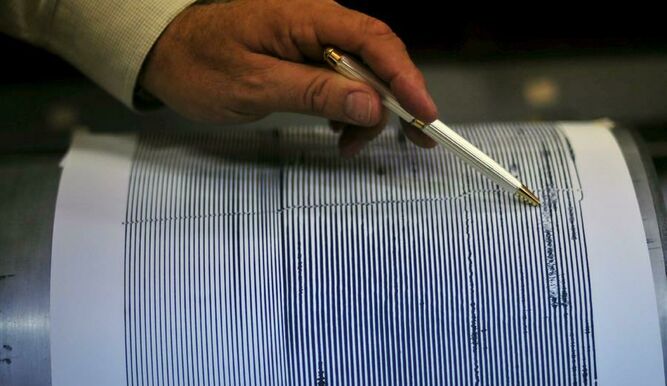 The Panama Civil Protection Agency (Sinaproc)  said no tsunami has been triggered after the magnitude 5.3 quake that occurred south of Panama City, on  Saturday morning, December 7.

Sinaproc) said in its Twitter account that "the Meteorological Service of the Pacific Tsunami Warning Center has not reported a tsunami after an earthquake in southern Panama."

The Geosciences Institute (IGC) of the University of Panama reported that

the quake was recorded at 02:40 a.m. local time (07:40 GMT). with a depth of 10 kilometers. and was felt in some sectors of the capital, such as Bella Vista and Marbella, and in the districts of Arraiján and La Chorrera, in the province of Western Panama.

New US head of mission has Panama track record
1
International investors  show confidence in Panam...
1
Maritime Authority opens probe into Panama flagged...
0
Gas price drops on Friday
0
Door to new normal begins to open - you can get a...
2
Modular hospital will be for ICUs when Figali Cent...
0