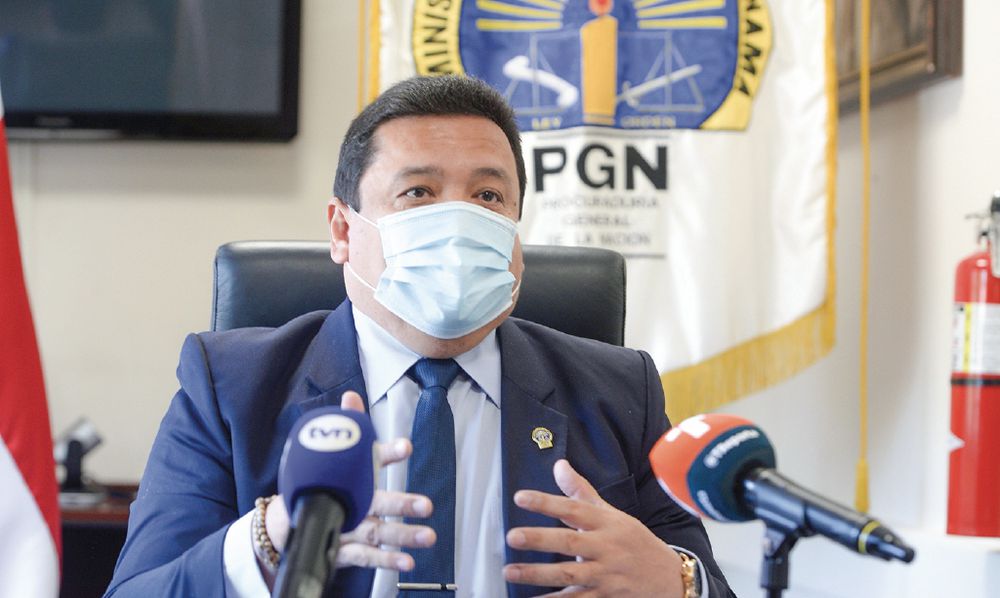 “Quick and urgent” judicial audits of large scale corruption cases like s Odebrech, FCC, and others will be one of the first acts of Panama’s new Attorney General Eduardo Ulloa when he takes office on  January 2.

Speed is essential because: “What we cannot do is stop for a long period and cause paralysis of the investigations. But to establish well the procedural movement in which the cases, that have pending hearings. receive the most effective and dynamic treatment possible, ”said the 56-year-old lawyer in an interview with La Prensa.

He also said d that he would be willing to review the agreement agreed with Odebrecht because there could be information that the company did not provide. For example, from the periods of Martín Torrijos (2004-2009), when the construction company firt arrived in Panama, and Juan Carlos Varela (2014-2019).

“There are very specific things that we would have to check there, that we would have to review: the way they were given, everything is subject to investigation. We do not rule out any type of circumstance, person, or activity that can be extracted from the investigative work, ”he said in relation to the agreement between the Public Ministry and Odebrecht.