More storms and flooding through Wednesday 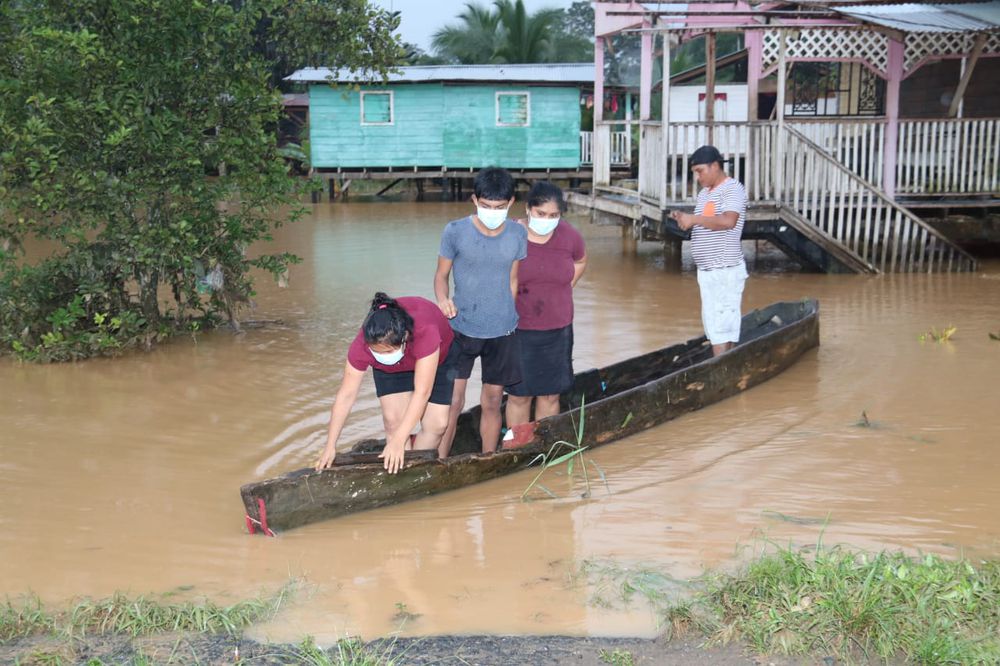 More heavy rains and storms like those that have caused flooding .and landslides over the weekend have been forecast through Wednesday  in Panama,   Panamá Oeste, Colón, Coclé, Los Santos, and Veraguas.

The Etesa Forecast and Meteorology office forecasts rain and storm conditions with  the passage of tropical wave No.3 , which continues its journey from eastern Cuba to northern Colombia.

In Chiguirí, Penonomé, Coclé province, two occupants of a bus were unhurt when the vehicle was dragged by the strong current of a river during the rain.

After this incident, the director of the National Civil Protection System (Sinaproc), Carlos Rumbo, asked drivers not to travel on flooded roads, to pose a risk and not to cross rivers, as they could be dragged by a head of Water.

Also in Coclé, there was a landslide on the San Pablo hill.

In the capital city, floods were recorded in Cerro Viento, Plaza Carolina, and a tree fell on the main road from Villa Cárdenas, toGuna Nega.