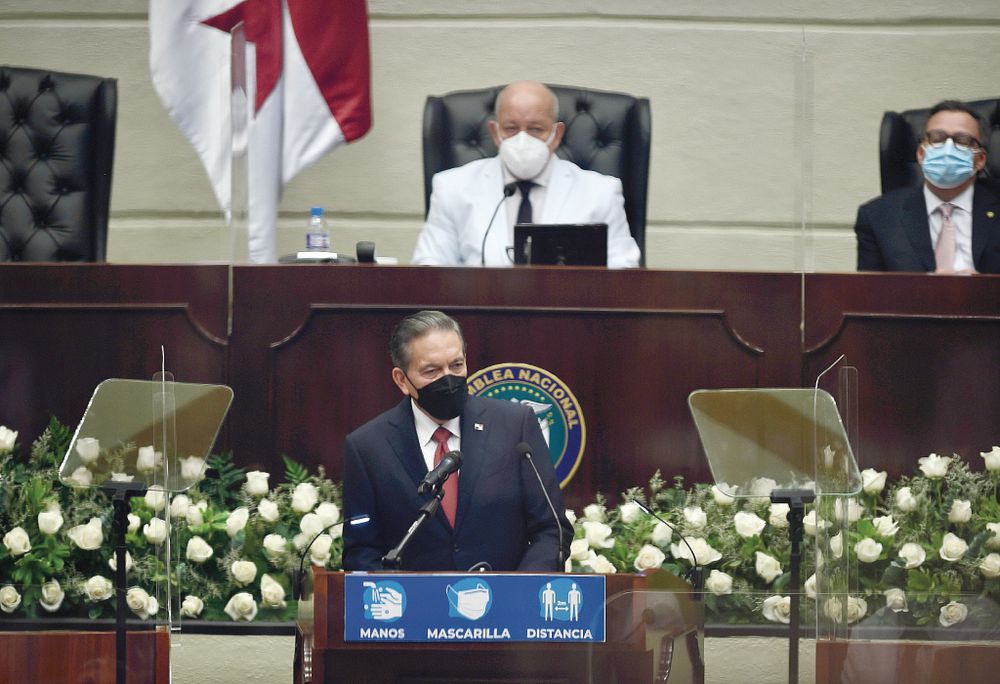 Mauricio Cort awaiting trial in two money-laundering cases linked to Odebrecht and FCC  two companies involved in Panama corruption scandals is making  fresh bids to get out of jail where he has been since June last year.

Two new habeas corpus remedies have been filed. Onr to is  linked to the Casco Viejo remodeling project by Odebrecht

The other is linked to the investigation for alleged money laundering related to the contract for the construction of phase II of the Vía Brasil corridor, carried out by the company Fomento de Construcciones y Contratas (FCC).

In a distribution of files held on May 11, the Secretary of the Court assigned magistrate Carlos Vásquez the habeas corpus action presented by the FCC case. While the appeal presented in the Odebrecht case was assigned to magistrate Maribel Cornejo.

Cort has been detained by the order of the Special Anti-Corruption Prosecutor's Office that investigates both cases.