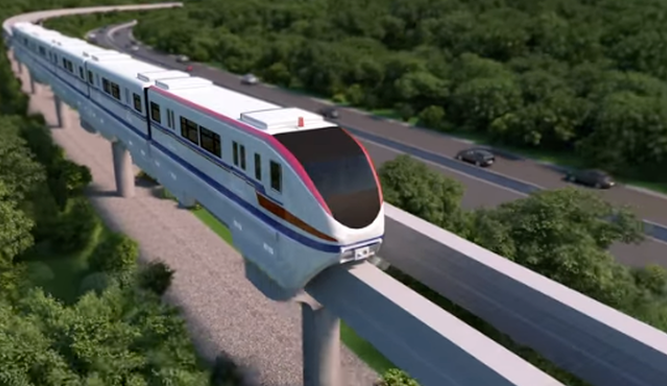 The winner of the tender for  Line 3 of the Panama Metro will be announced on Monday, November 18  with the opening of he envelopes containing technical and economic proposals presented by companies and consortiums from Spain, China, South Korea and Mexico.

The proposals were presented on April 2. According to Panama Metro, a state company, the technical proposal will have a weight of 51% and the economic one of 49%.

The estimated price of the work has remained hidden and will be known with the opening of envelopes.

Panama Metro stressed: "When the Panama Metro awards the contract, it is possible to say that it is the

winner", and for this to happen, we must wait until the legal deadline for the other competitors to submit possible claims, and if any, to be resolved.

The winning consortium will have a term of 54 months for the execution of the work, for whose development Panama agreed to long-term financing with the Japan International Cooperation Agency (JICA).

In April 2016, the  Varela Government formalized an agreement with Japan for the financing of line 3, for about $2.8 billion according to the current administration.

and the right way to do this (likely never happen in panama ) would be to tell the bidders up front that the high and low bids will be thrown out .that gets rid of the high ballers and the lower bidders that make it up in cost over run charges .this is how it is done in 1st world countries