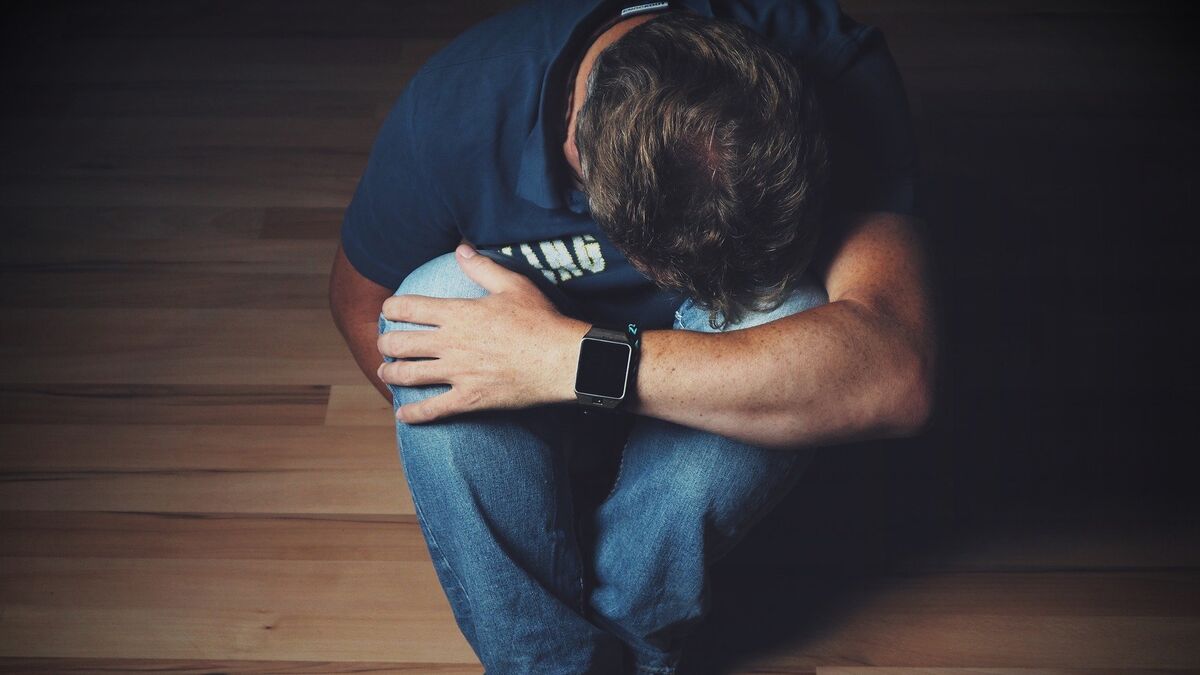 A study carried out by psychologists from the United Kingdom found that men feel more emotional pain than women when ending a relationship, however, they are stigmatized by social opinion.

The first big data analysis of relationship problems was carried out by an international team of psychologists from Lancaster University in the United Kingdom, where they revealed that men tend to experience more emotional pain than women when their relationship breaks down, published the Journal of Social and Personal Relationships.

After analyzing the demographic and psychological characteristics that 184,000 people posted in an anonymous forum about relationship problems, they determined that the main problem was communication. 1 in 5 people indicated the difficulty they had in discussing problems.

"As we conducted the study, we realized that this was an important opportunity to test many common ideas about gender differences in relationships," says Dr. Ryan Boyd, the project's principal investigator. Among them, if men are really less emotionally involved in relationships, or are victims of a stigma that does not allow them to share their feelings.

The study revealed that people who talked about problems in the relationship claimed that they suffered more from the emotional pain caused by the problem, rather than the conflict itself. They also showed that men talk more about heartbreak than women, which reveals that men are emotionally stereotyped.