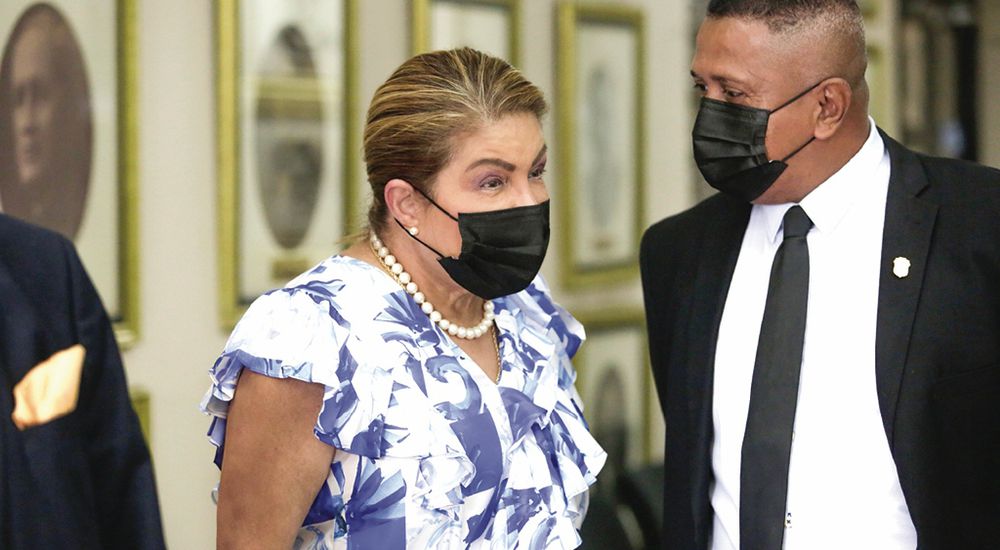 Carlos Herrera Delegado, Mitchel Doens' lawyer, confirmed that in an inspection procedure carried out by the prosecution to the telephone companies, a number corresponding to that of Alma Cortés was located on the list of targets assigned to the members of the CSN.

Cortés today is part of the legal team that defends Martinelli and, according to the former president himself, would support him as a presidential candidate in 2024, if convicted reports La Prensa.

Prosecutor Ricardo González said that although reading the booklets was a bit tedious, it gave the court a broad detail of the scope of the interceptions of politicians, businessmen, labor leaders, and journalists, between 2012 and 2014.

González said that on Monday the presentation of witnesses begins, including experts from the Institute of Legal Medicine and Forensic Sciences, technicians, and victims of the wiretaps.

The appearance of the protected witness is also expected at this stage, who in the first trial gave details of the place where the wiretaps were carried out at the CSN.