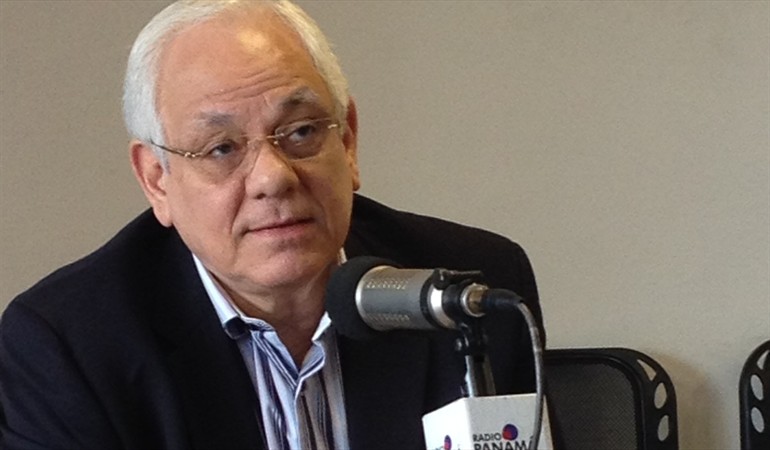 A former -leader of the Democratic Revolutionary Party (PRD), Mitchell Doens, one of the plaintiffs' victims in the trial of  Ricardo Martinelli for alleged illegal surveillance said in court on Tuesday, June 18 espionage, hat the former president confessed that he had wiretapped him.

Doens testifying under oath said the conversation with Martinelli would have occurred in El Renacer prison, where he was detained for a year, until last week.

The PRD politician, together with the lawyer David Cuevas, who represents the victim and plaintiff Rosendo Rivera, went to the prison to visit the ex-leader so Cuevas witnessed the  confession.

Doens hads previously identified   a score of emails, cell phone messages, and transcripts of conversations in the years 2012 and 2013, which were extracted from the account brad.pty507@gmail.com, and that the protected witness 8430145  indicated to the judges was material compiled by the National Security Council, following the orders of the then President Martinelli.

"Mr. Mitchell Doens is one of those with the most emails and information that had invaded his privacy," said prosecutor Diana Callender,  She  told reporters that everything declared by Doens agrees with the material and digital evidence.

Martinelli is prosecuted for the alleged commission of four crimes: the inviolability of secrecy and the right to privacy, and two types of embezzlement. The prosecution asks for a sentence of 21 years in prison.

The ex-president arrived at,the court smiling and waving, accompanied by several policemen who escorted him from his residence in Altos del Golf, where he is under house arrest by order of the trial court. . Until last week, he was detained for a year, in El Renacer prison. The velvet hands of the judges with previous links to the CD  party that Martinelli founded, has raised concern in civic groups.. A former Martinello lawyer and wiretap victim has challenged the court's president and predicted that under his guidance Martinelli will walk free. and that the court president frequency looks at the defendant with an expression "Im doing my best."