Martinelli  boasted of “dossiers on all” -  trial witness 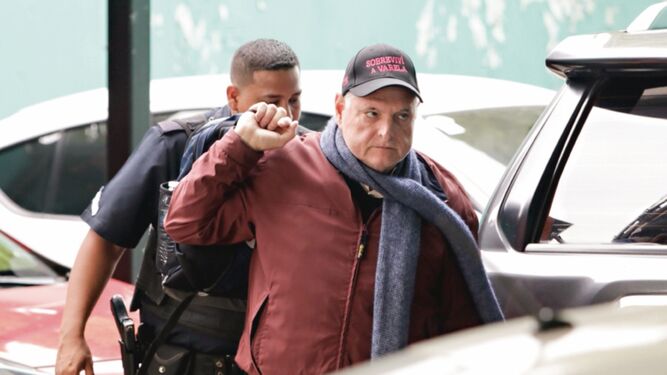 TV  journalist Álvaro Alvarado testified on Wednesday, July 24  that in an interview with ex-president Ricardo Martinelli. on trial for illegal wiretapping, the ex-president said   he had a  dossier of  “all in the country”

The interview was on  May 19, 2014 days after the general elections  in which Panamenista leader  Juan Carlos Varela won