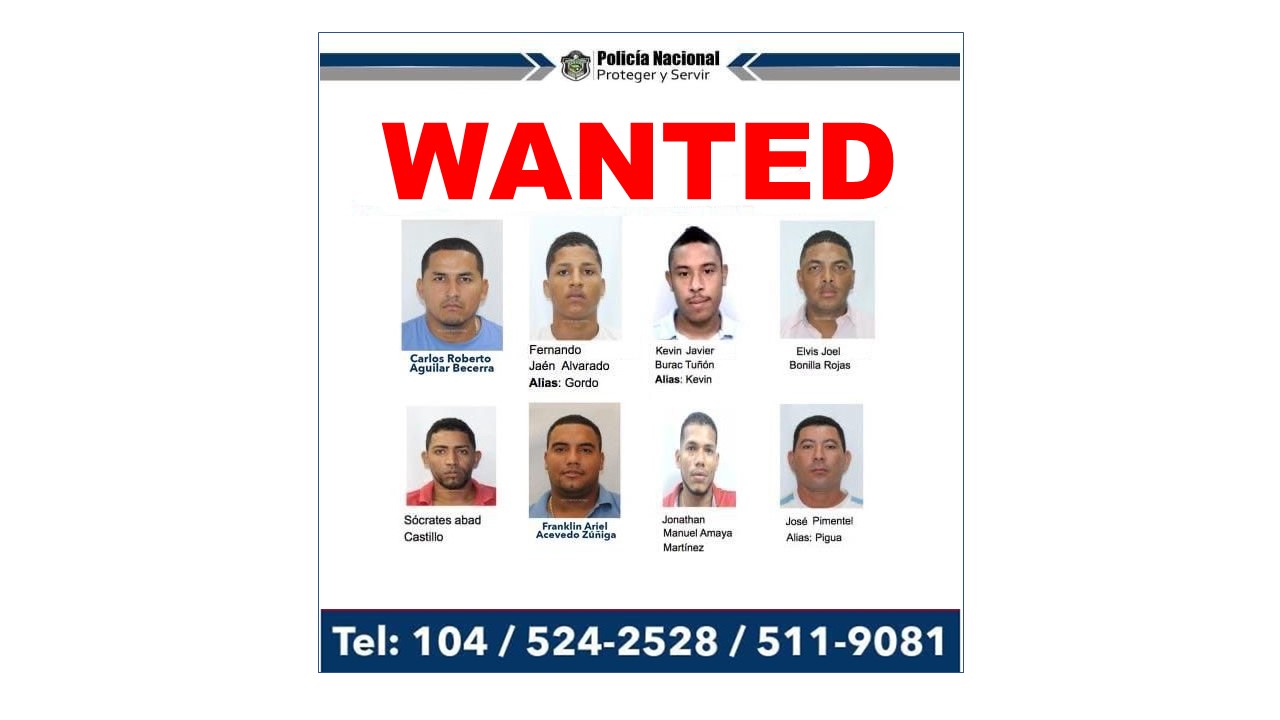 The National Police arrested over 300  sought-after criminals in the first three days of Carnival including one on the most-wanted list with a $5,000  price on his head and three men wanted for a double homicide on the first day of the pre-Lenten celebration reports the force director Jorge Miranda.

He said that 40 of the arrests have been in the coverage areas of the carnival and 269 outside the areas.

Miranda also confirmed that there are already arrests related to homicides that occurred in the provinces of Coclé, Los Santos and Colón, during the carnival.