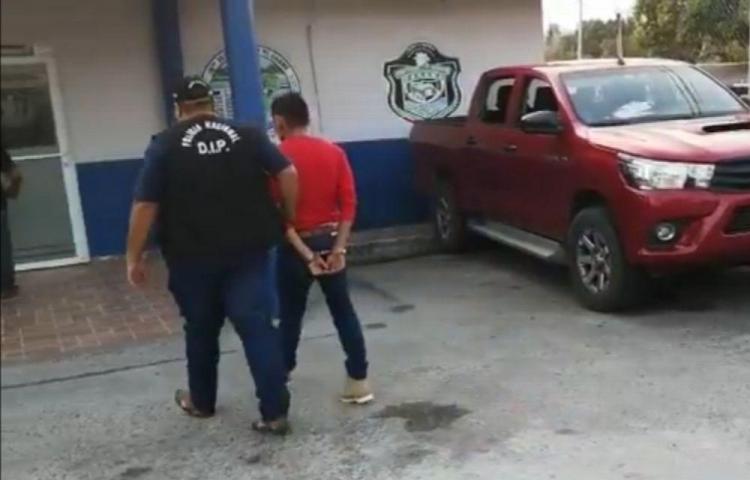 A man 23 who allegedly raped his  17-year old niece while she was bathing in her home in the El Cacao community in  Capira was arrested on Sunday, April  5 and is awaiting a  Panama Oeste court. Appearance.

El Siglo reported that the alleged attack took place when the teenager’s parents went to the home of a relative about 200 meters away from their residence.

When the girl failed to appear she returned to the house in time to see the uncle fleeing.

The alleged abuser was captured on Sunday after intelligence work by the National Police in the El Chileno sector in Capira.

Sex with family members is very common in Panama during normal times but with this Quarantine not allowing men and women to see each other expect more incest to occur than normal. Fortunately most of these teen girls are already 6 weeks pregnant following carnaval so there will be less incest babies from this lock down. In the country the men have sex with the mares, so that is a secondary option. Nothing new in this article except that the police bothered to make an arrest.