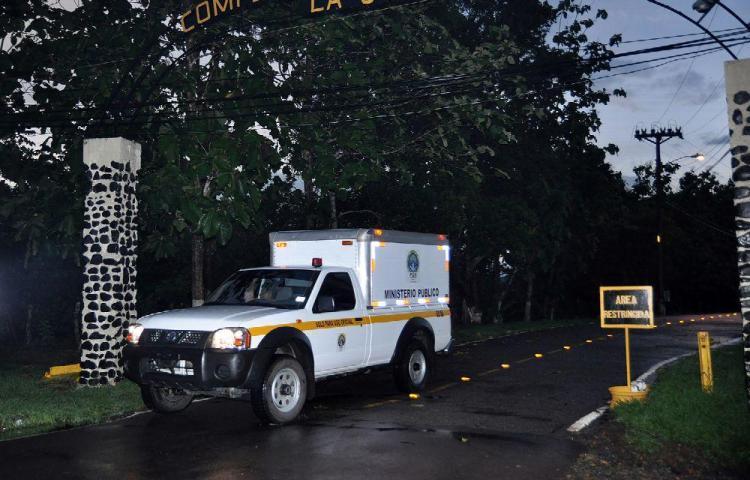 Special police units were rushed to the  La Joya prison in Pacora, Panama East.  on Monday morning, July 8  when a brawl erupted and shots were exchanged injuring over a dozen inmates.

La Joya houses some of Panama’s most notorious gang members and killers.

The shootings started in block 4  soon after illegal drugs were seized, according to early reports. Suppliers and some officials were quickly evacuated  to ensure their safety as National Police Crowd Control Units moved in

Ambulance paramedics from Sume 911 gave first aid to the wounded. Three prisoners were transferred to the hospital in Diciembre  24, where they were stabilized and then moved to the Santo Tomás Hospital, while another  7 were transferred directly.

The head of the General Directorate of the Penitentiary System, Walter Hernández, moved to the prison to gather more information.